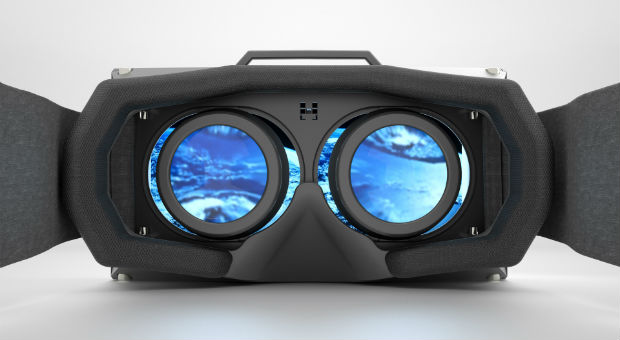 This thing’s got the biggest bezels I’ve ever seen!

During a teardown of the new Oculus Rift DK 2 unit, iFixit.com has found that the Oculus Rift uses a Samsung Galaxy Note 3 screen as its display unit.

Speculation is that with Oculus trying to ship 45,000 units as well as having a partnership with Samsung this was a great economical move on their part.

The screen is a sharp 5.7″ Super AMOLED 1080p screen that appears to be overclocked to 75 Hz from the Galaxy Note 3’s original 60 Hz. A closer look shows that Oculus ended up leaving the Synaptics S5050A touchscreen controller intact as well.

Check it out here, as well as the rest of the teardown.