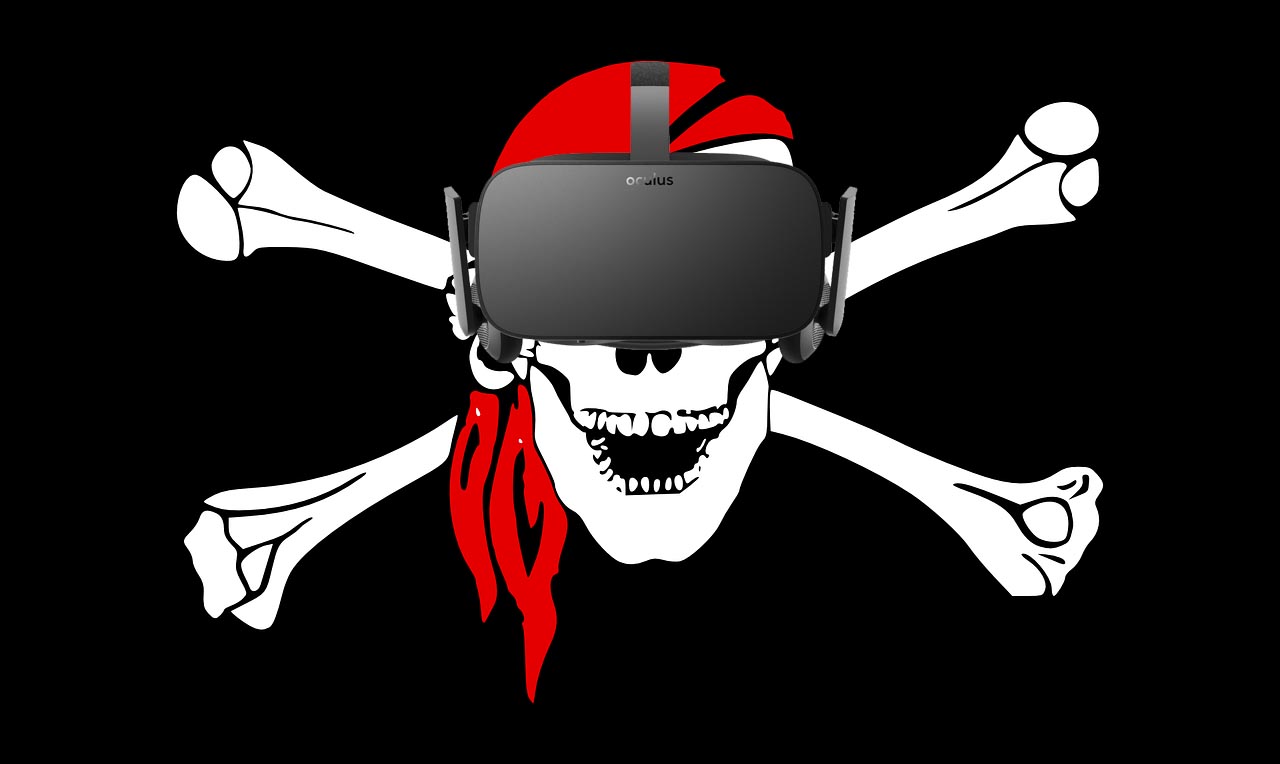 Oculus Rift’s most recent anti-piracy update has only served to make piracy on the VR headset easier.

The new update for the Oculus Rift hardware had intended to curb piracy, directly targeting the Revive mod which enables gamers to play Oculus-exclusive games on non-Oculus headsets. But by addressing the loophole, the ‘fix’ has permitted piracy via other means, and potentially locks out gamers who have legitimately purchased Oculus games to play on other headsets like Vive.

“The original version of Revive simply took functions from the Oculus Runtime and translated them to OpenVR calls,” Revive’s creator, Libre VR, told Motherboard (via Kotaku). “The new version of Revive now uses the same injection technique to bypass Oculus’ ownership check altogether. By disabling the ownership check the game can no longer determine whether you legitimately own the game.”

“I really didn’t want to go down this path, but I feel there is no other way,” he added on Reddit. “This [Revive] release bypasses the Oculus Platform DRM in Unreal Engine games, so the entitlement check doesn’t fail because the headset isn’t connected.”

“I still do not support piracy, do not use this library for pirated copies.”

“As I have said a million times (and counter to the current circlejerk), our goal is not to profit by locking people to only our hardware.”