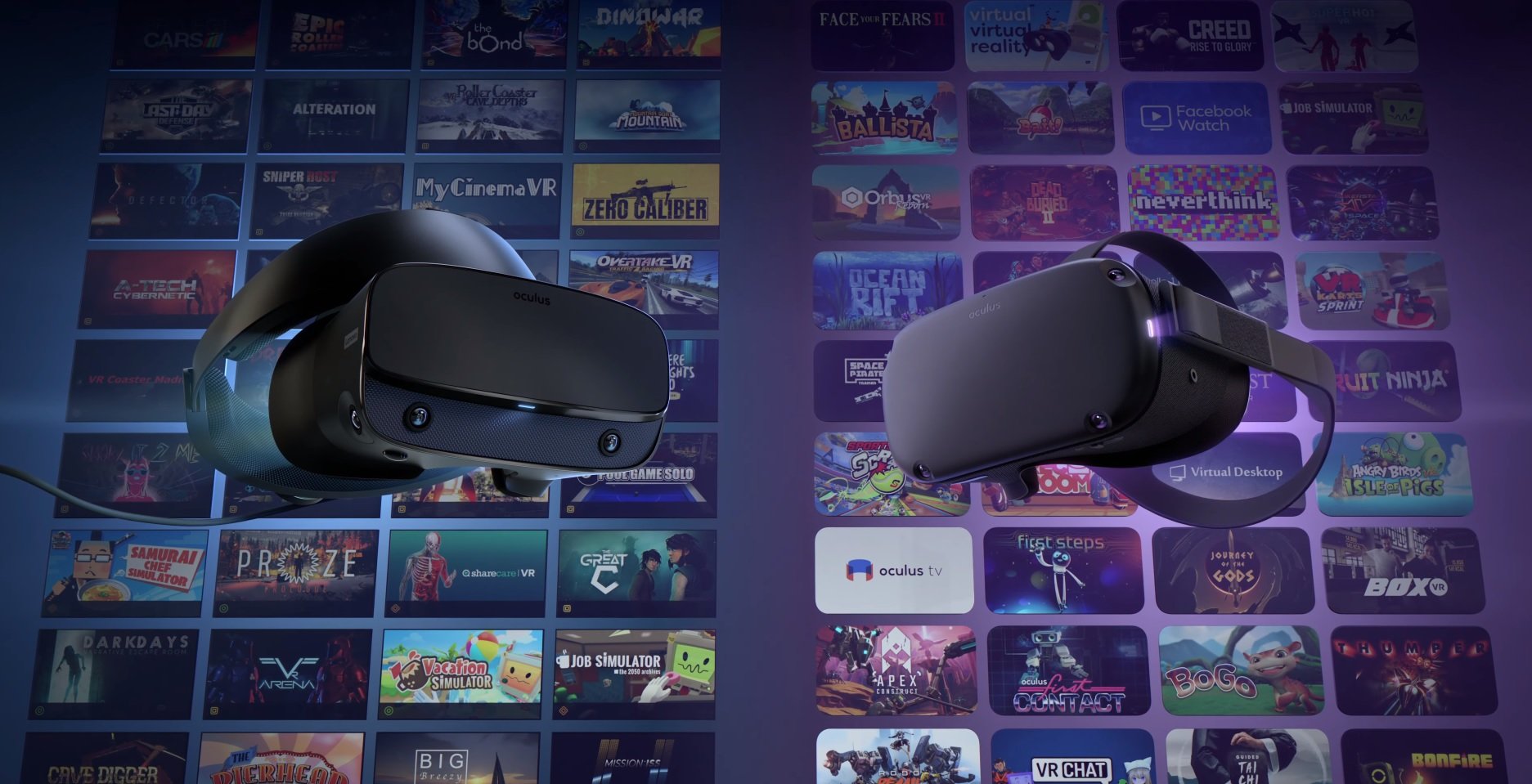 It’ll be useful for a few high profile projects

VR has become much more accessible in just this past year, and Oculus has smartly pivoted to match market demands. The users have spoken: they want untethered freedom of movement, and lower price points.

That was the goal with the Oculus Quest, which is actually moving some units while delivering higher quality experiences like Vader Immortal. The next step? To allow the Quest to connect to PCs to draw more power: an initiative Oculus is calling Oculus Link. Announced earlier this year the program is now in beta, and lets current Quest users connect their headset to a PC via a USB 3 cable to supercharge the device. To enable it, just head into the settings section of the Oculus program and enable betas.

Oculus says that right now you can use any USB 3 cable, but they’re currently developing a “premium, custom optical fiber cable” that runs 16 feet to provide “more freedom of movement than any cable on the market.” That cable is coming later this year in limited form, then in wide release in 2020: presumably after the program exits beta.

So why is this a big deal? Well the Quest is one of the most affordable high-end VR options on the market, and the ability to just connect a cable to turn it into a Rift is enticing, especially with games like Half-Life: Alyx coming out, not to mention access to all the current great titles available now on the Rift marketplace.

This is kind of a huge deal for Oculus and a gambit of sorts as they undercut the (also great) Rift S, but it’s been several years and the mass market is not taking to VR: it’s time to shake it up.