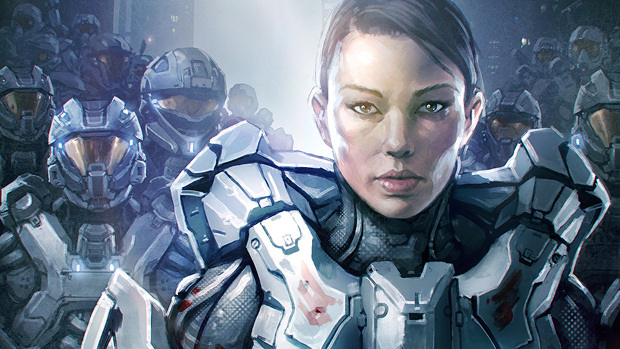 Bunch of Oculus VR hiring news as of late. Here’s more: art director Kenneth Scott, formerly of 343 Industries and id Software, is on board. His hire is notable, at least in my mind, as being part of the Oculus’ first-party content team which the company says he’s helping to build.

We’ve seen so much from the hardware side, and it’s been fascinating to see each new iteration from a distance. But as someone who isn’t going to buy into the virtual-reality dream until there’s a consumer model available and games designed from the ground up to leverage the tech in clever ways, I’m at the point where I only really want to hear about what’s happening on the software front. Wonder what Oculus’ internal efforts look like.

Lot of waiting ahead of me, I suspect.