Step into the Rift

Oculus is inviting selected press to a special event in San Francisco on June 11.

The plain invites merely bear the words “Step into the Rift” and an image of an Oculus Rift headset.

What exactly the event will cover remains uncertain, but as we’ve yet to see the finalised hardware, have the price confirmed, or receive a finite release date, there’s still a lot left to learn about the virtual reality system. 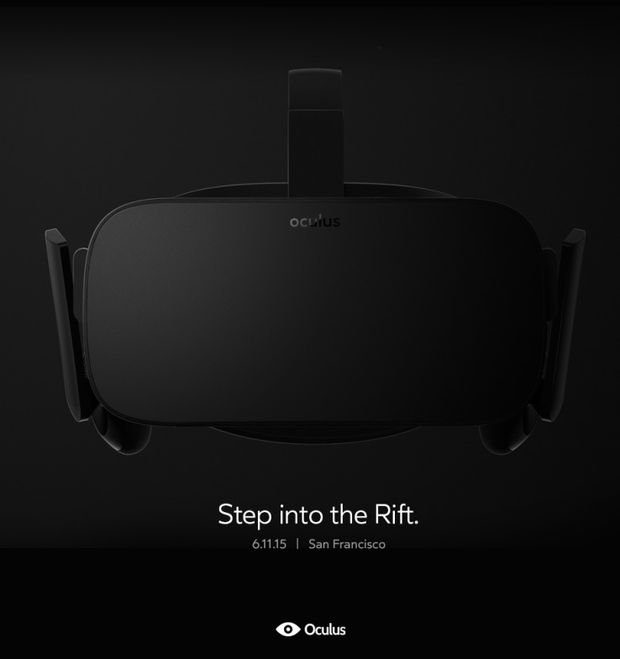