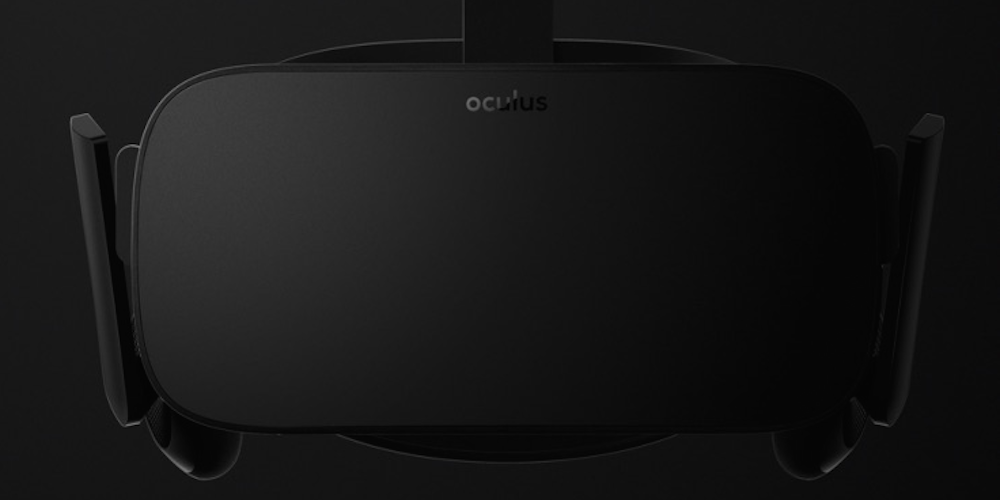 Oculus VR founder, Palmer Luckey, is being sued for breach of contract.

According to The Recorder, Hawaiian virtual reality company Total Recall Technologies “seeks compensatory and punitive damages” against Luckey for breaching his non-disclosure agreement and passing off the work he did with the company as his own.

In a lawsuit filed last week, Total Recall Technologies claims that Luckey was employed in 2011 to develop a new headset, but that he used the feedback and information from that work to launch his own VR project, the Oculus Rift.

Oculus — which will be available to consumers from Q1 2016 — recently invited select press to a pre-E3 event. We still don’t know what for, though.