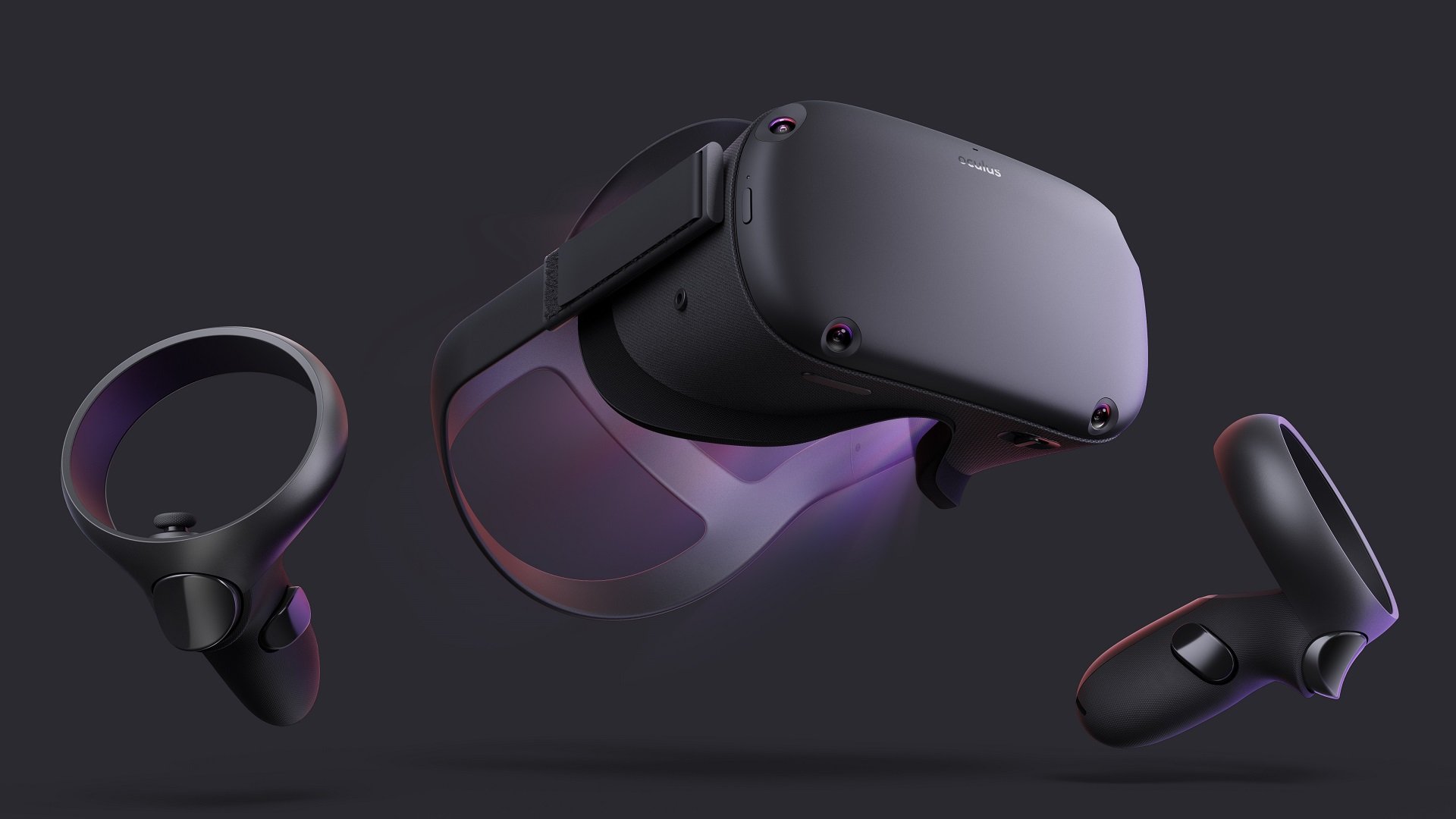 A developer who previously signed on to participate in Facebook’s testing of ads inside Oculus Quest apps is now backing off its initial plans. Resolution Games says it won’t test ads inside its game Blaston.

Last week, Facebook announced that it would begin testing ads within the Oculus Quest over the coming weeks, starting with Blaston and two other unnamed apps. It led to a review bombing of Blaston following the announcement, as noted by UploadVR, and now developer Resolution Games is saying it’s heard the feedback.

“After listening to player feedback, we realize that Blaston isn’t the best fit for this type of advertising test,” the developer said in a statement. “Therefore, we no longer plan to implement the test.”

While Blaston will not see ads added to it, Resolution Games did say it may temporarily test ads in another one of its games, Bait! The difference is that while Blaston is a paid app, Bait! is a free title.

Oculus and Facebook have been under scrutiny from fans due to requirements like connecting a Facebook account to use a headset. Facebook still hasn’t yet named the other two apps it will be testing ads in. A spokesperson told The Verge that the system will use information from the viewer’s Facebook profile, as well as content viewed, installed, activated, or subscribed to through the Oculus app.