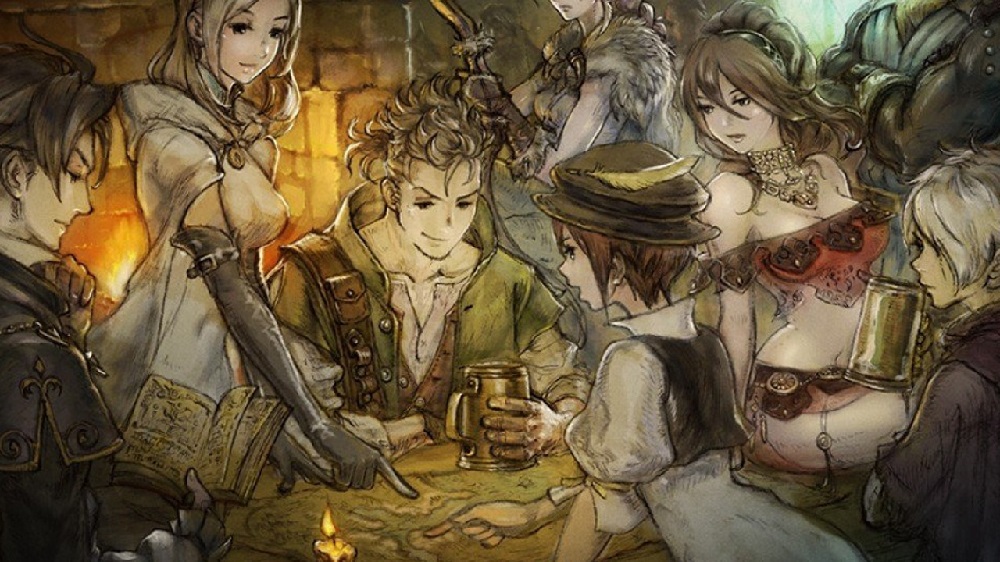 That’s a lot of adventurin’

Octopath Traveler is an epic storytelling RPG which slides players into the roles of eight different adventurers, each with their own personal story, agenda, and quest. It’s no spoiler to reveal that these characters’ fates are inevitably intertwined. Octopath Traveler launched to generally positive but somewhat mixed praised, with both critics and fans applauding the RPG’s concept, battle system, characters, music, and visual style, but finding some of its writing a little trite and repetitive.

If you fancy diving into the curious land of Orsterra for yourself, then Square Enix has discounted Octopath Traveler on both Switch and PC’s digital edition, with 50% off on both platforms for a limited time. Grab your best walking boots and get to it.