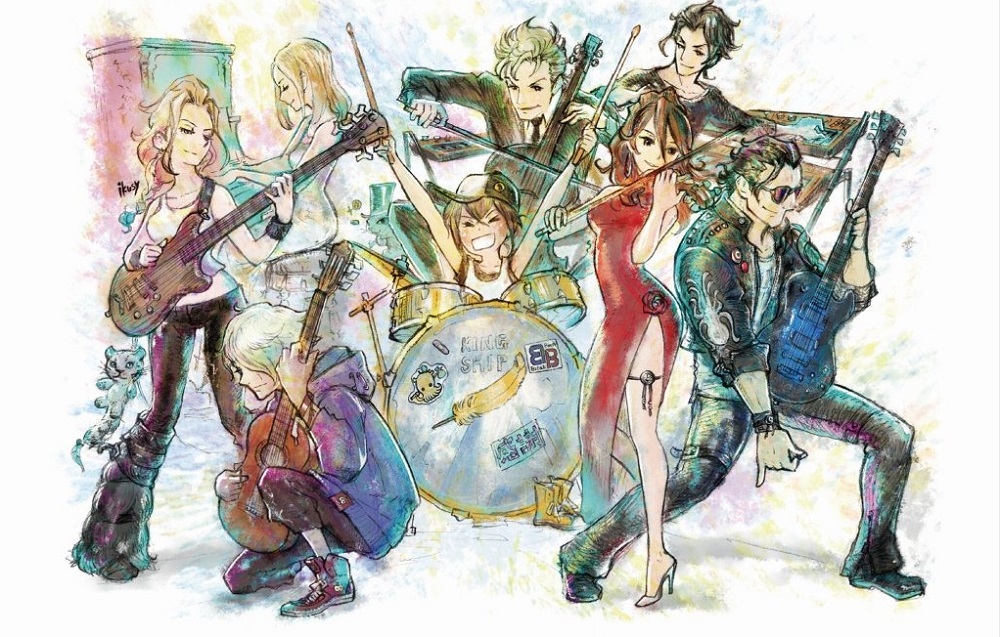 For the less travelled among us

Still, Tokyo is kind of a long way away for a lot of us, and many fans were unfortunately unable to be in attendance for the show. However, it has been revealed that the show was recorded for posterity, and will be released on Blu-ray in Japan as Octopath Traveler: Break, Boost and Beyond Live! The disc will feature all 21 performances from the show, along with a commemorative postcard for its first retail run.

If you’re after a copy of the show for yourself, then the Blu-ray will release in Japan December 18, priced at around ¥5,000, or roughly $50 USD. Be sure to keep an eye on import haunts such as Amazon.co.jp and CD Japan. Octopath Traveler is available now on PC and Nintendo Switch.

Octopath Traveler concert is getting a Blu-ray release [Siliconera]