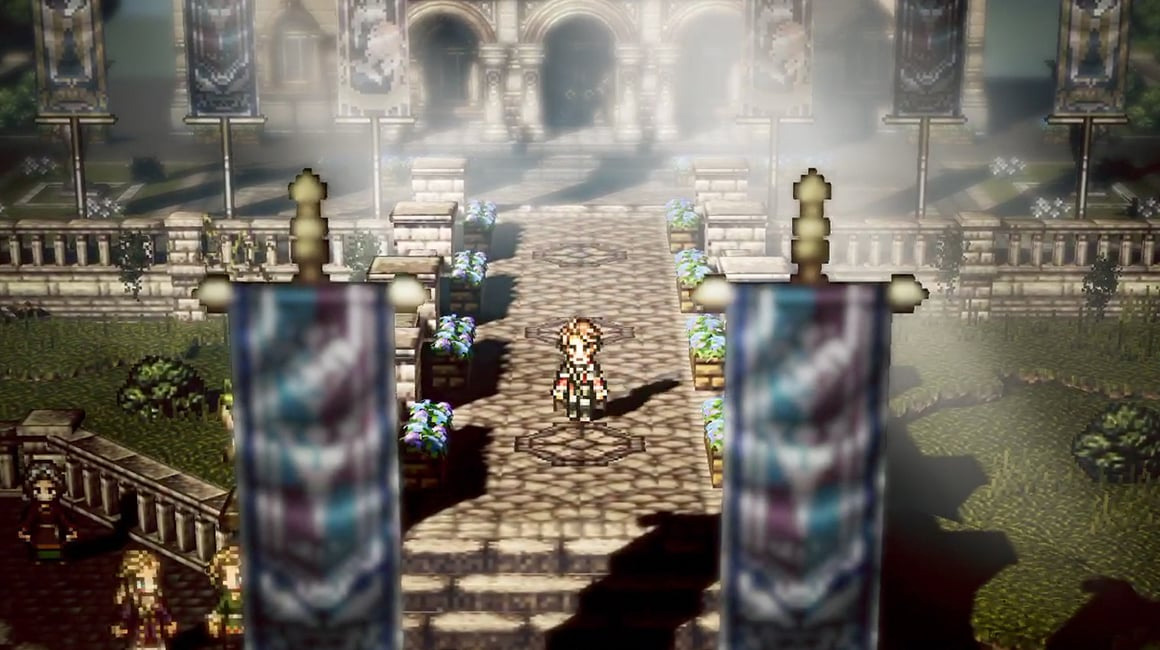 After selling 1.5 million copies on Nintendo Switch, it’s clear that Octopath Traveler has secured its future at Square Enix. Along with Octopath Traveler: Champions of the Continent, a new mobile game once again set in Orsterra and slated for release this year in Japan, the company also acknowledged that there will be another Octopath console title (but it’s not ready for our prying eyes).

Here’s the Japanese trailer for Champions of the Continent, which will be free-to-play on iOS and Android. It’s got that same high-def 2D motif that made the original Switch game stand out last year. There’s no word on a Western launch, but in Japan, pre-registration is open, so it’s coming along.

I’m not sure how many of us will latch onto this mobile prequel given the inevitable monetization schemes, but that Octopath Traveler sales figure is cause for celebration in and of itself.

Ideally, what would you want the next console game to look like? More of the same storytelling structure? Something different? A new set of stories with an unfamiliar cast seems like the way to go.