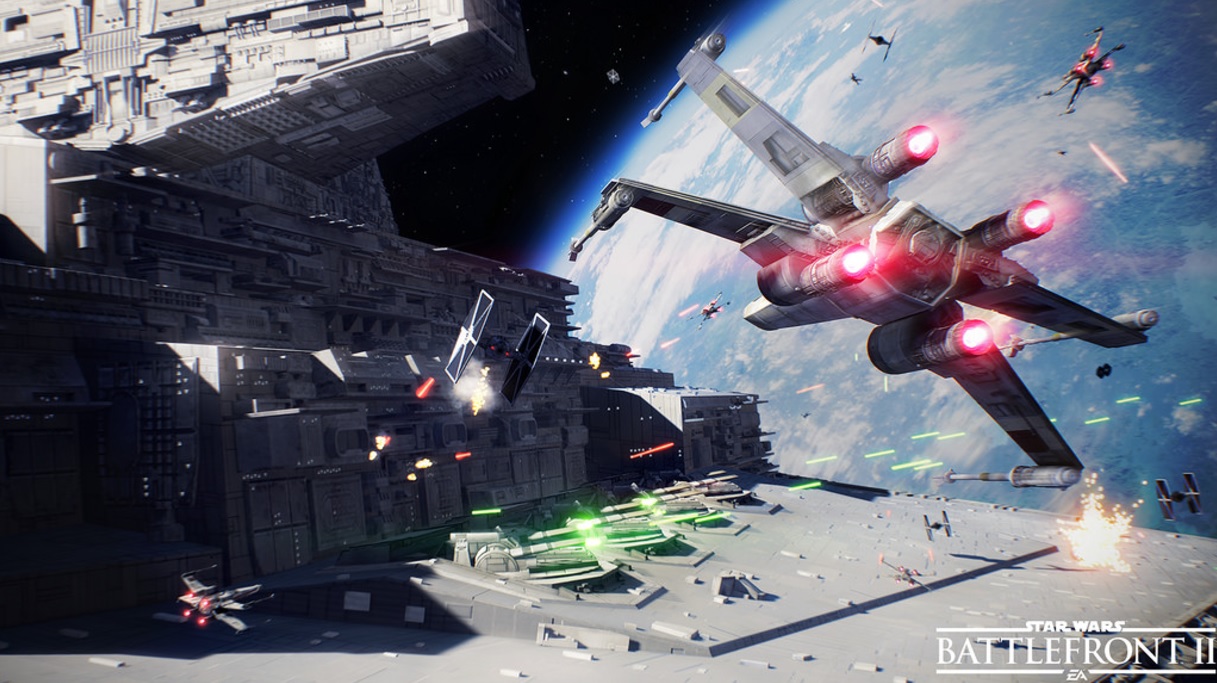 The last quarter of 2017 will be an inescapable black hole of Star Wars. Mimicking 2015, there’s a major motion picture in December, and a Battlefront game in November. (Actually, the game releases on the same day, November 17.) And, also like 2015, there will be a Battlefront beta in October.

As announced on EA’s website, Star Wars Battlefront II will have an open beta on PC, PS4, and Xbox One from October 6 through October 9. Those who pre-order get a head start on October 4. The beta includes two different game modes: A 40-player scrap on Naboo and a multiplayer starfighter assault which is described as “an objective-based, multi-stage battle.”

This beta was certainly inevitable because, if for no other reason, it went so dang well last time. The Battlefront I beta had 9 million players in 2015, a statistic that led to EA raising its estimates to investors from 10 million to 13 million units; it ended up shipping 14 million.

Inevitably, this beta and the general Star Wars fervor will have a similar effect on Battlefront II‘s numbers. But it’s the newly-added single-player campaign that has the potential to really elevate this game in terms of quality. Realistically though, it probably won’t change much with regard to total sales. This game was going to sell regardless.