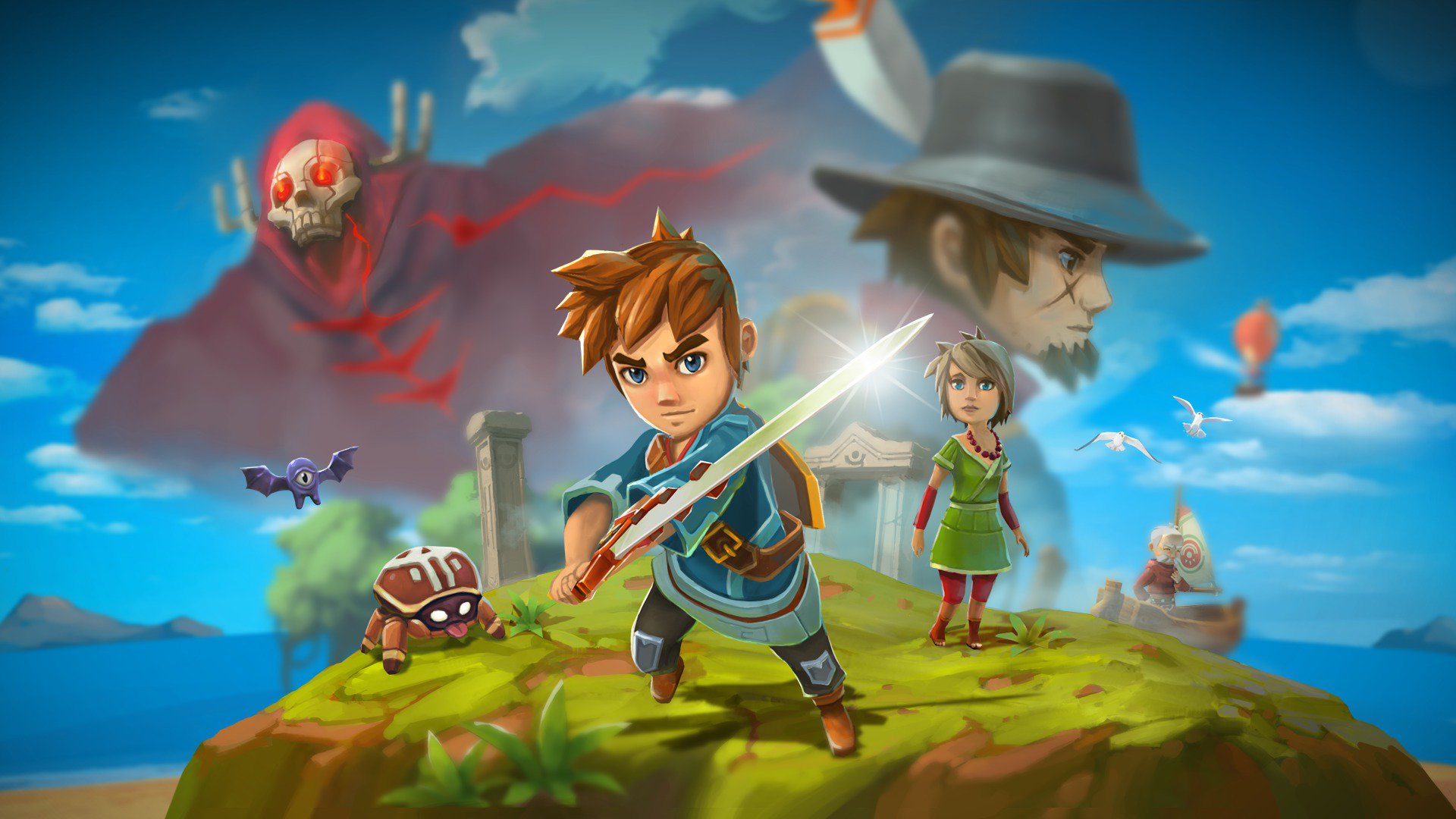 A new home for indies?

Last week, Kevin reported on a surfacing trend of indie games finding success on the Nintendo Switch as potential players move toward it and away from the Nintendo 3DS. The handheld’s eShop might not be the best place for indies, but they seem to be performing splendidly on Nintendo’s prized home console.

FDG Entertainment took to Twitter to dub the Switch a “great home for indies.” Its Wind Waker-like adventure Oceanhorn: Monster of the Uncharted Seas has been released on almost every platform known to man, and it outsold them all on the Switch.

We can also confirm #Switch being a great home 4 Indies! #Oceanhorn sold more copies on #NintendoSwitch than all other consoles combined. <3 pic.twitter.com/bUzSoSeFWR

SMG Studio tweeted about the console as well, stating that their co-op puzzler Death Squared found a wider audience with the Switch than the PS4, Xbox One, or PC.

Our hot take on Switch 4 Indies. We sold more #DeathSquared on Switch in first 3 days! than all other platforms 😂 pic.twitter.com/CBEHeyBE7Z

They followed this tweet with a thread where they attributed some of Death Squared‘s success to most of its reviews being for the Switch — 23 on Metacritic vs. only 5 for other platforms. “Interesting though that sales on other platforms only rose slightly with the increased press/buzz. Guessing non Nintendo users tuned out,” they said. “We’ve hit the tail for Switch now and still selling more per day than all the other platforms combined by 200-500%.”

With more and more indie devs lauding the Switch for their success, I look for indies to continue moving toward the platform, especially considering that Nintendo has been embracing smaller studios through their Nindies showcase and other support. Nintendo is having a pretty amazing year all around, with sales of the Switch exceeding expectations in its first month and promising things in store for the future, including significant third party support.

[Disclosure: Zack Furniss and Kyle MacGregor, who represent Death Squared for Stride PR, were previously employed at Destructoid. Additionally, SMG Studio put a Destructoid-inspired cosmetic customization in the game. No relationships, personal or professional, were factored into the content of this post.]