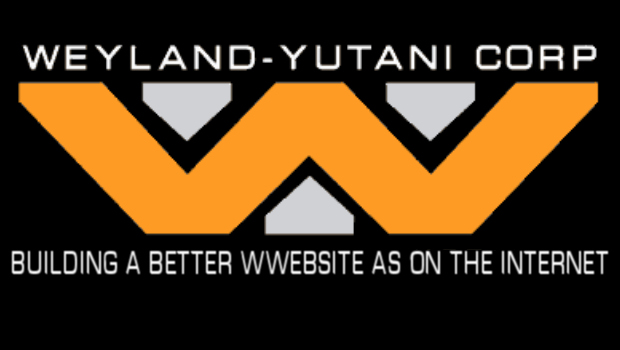 In the hours following Ocean Marketing’s public shaming, the unprofessional exploits of Paul Christoforo have become the latest Internet fascination — so much so that even insurance company Geico has gotten in on the fun.

The combined might of 4Chan, Reddit, Penny Arcade and other communities delivered vicious retribution to Christoforo. The Avenger Controller, which Ocean Marketing was representing, has been bombarded with negative reviews on Amazon, while the company’s range of utterly awful Youtube videos have been swamped with dislikes and abusive comments.

Elsewhere, a website has popped up, dedicated to Christoforo’s infamous “I wwebsite as on the internet” email, while one amazingly swift Youtube video has become a smash hit. Meanwhile, records of Christoforo’s domestic abuse case (which he says was dropped) have started circulating the Internet, and his insincere apology to Penny Arcade seems to have only made matters worse.

Oh, and then there’s the mounting evidence of plagiarism and further customer abuse that the man seems to have built his career around.

I think the most telling part of all this is how the non-gaming mother of a friend started talking about the “Ocean Marketing thing” of her own volition. The story has crossed over from a gaming story to a general consumer interest one. Don’t be surprised to see mainstream news sources picking it up next.

Internet controversies move damn fast, eh? As for Paul himself? He seems to have started a new Twitter account after someone hijacked his original one (which he’d amusingly renamed “OceanStratagy”). After asking people not to call his house anymore, he announced he was taking time off. Probably for the best.