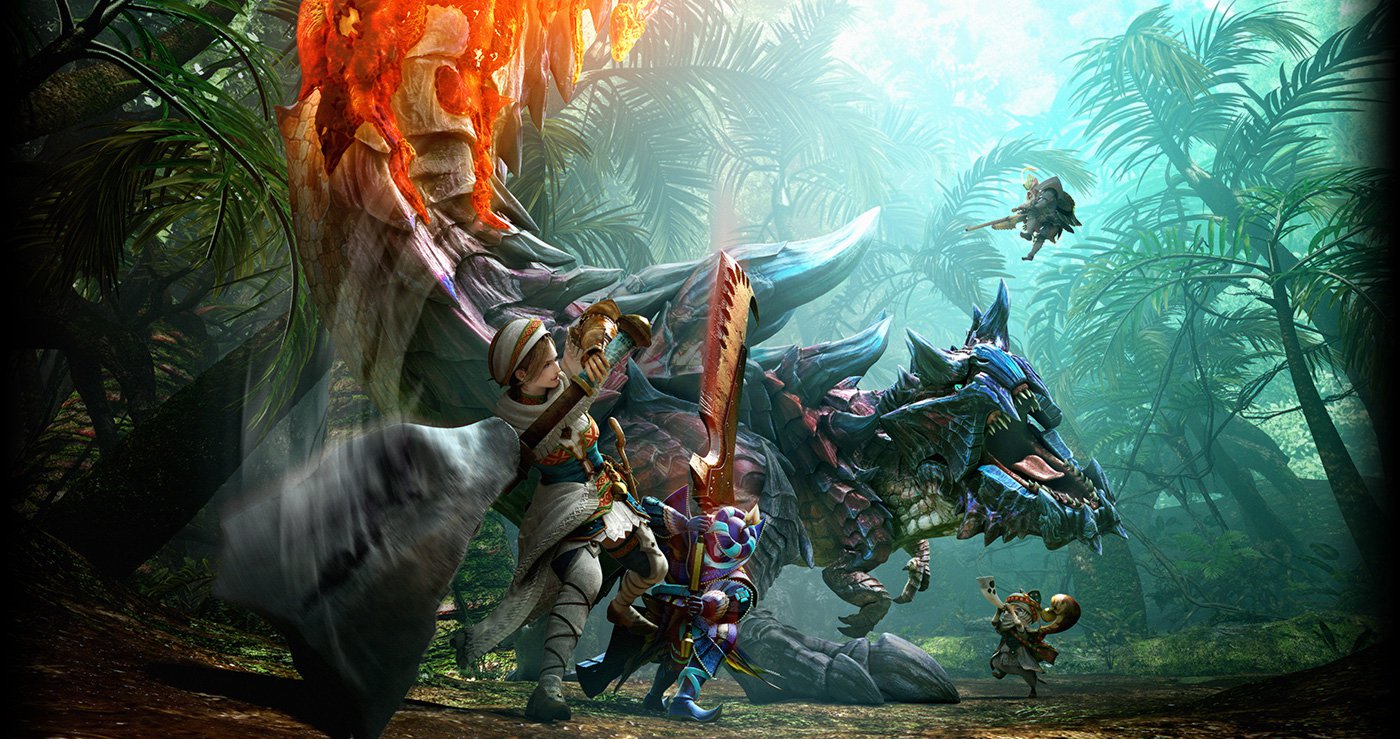 And some Pokemon, too

For the last few weeks, at least half of the community team has been happily grinding away in the various locales of Monster Hunter Generations. In our travels, Strider and I have seen a great many things. We have gathered resources, befriended cat people, built weapons, and encountered soap dragons and some weird, horrifying, screaming, winged fleshlight with shark teeth.

When faced with such creatures, we naturally asked ourselves, “How would Occams describe such monsters?” And so we compiled a list of images of creatures from various Monster Hunter games for Occams to describe. 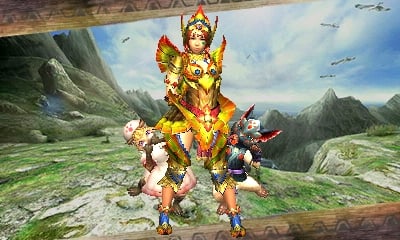 But it wouldn’t be an Occamsdex without at least a few Pokémon, so we tossed in a few Gen 1 Pokémon as well. We have standards here.

Here are his responses: 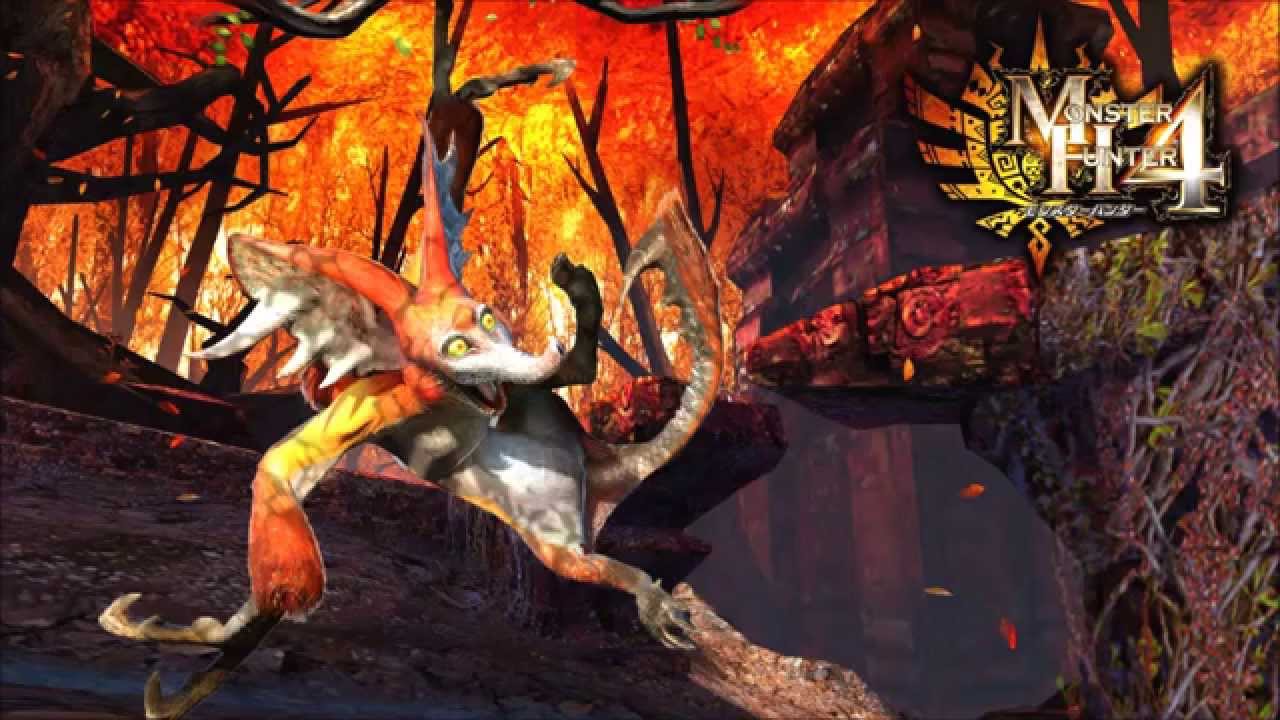 The Fire Gang from Labyrinth brought to life during the heroin withdrawal hallucinations from Trainspotting. 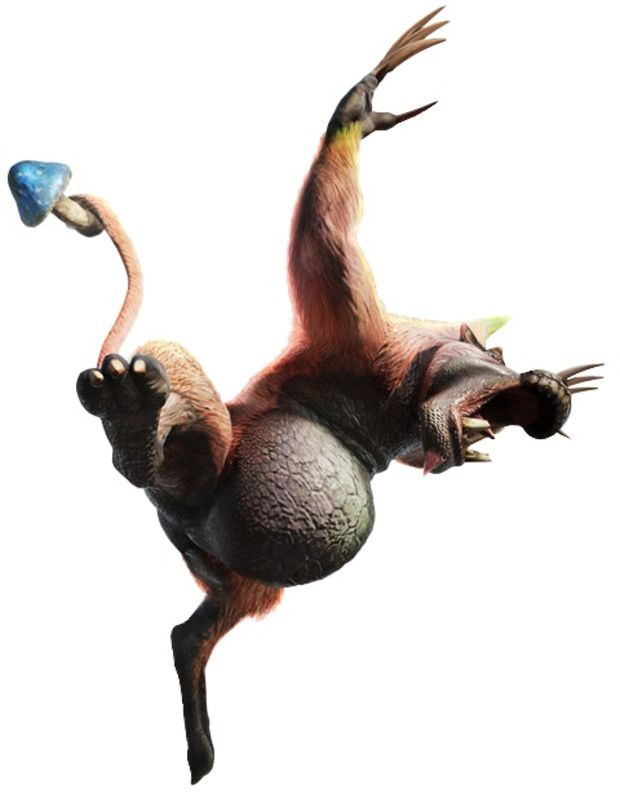 My first thought is pregnant Khloe Kardashian but I feel like that’s a little too easy. Plus, it doesn’t account for the mushroom.

Hmmm…okay, got it. It’s a gritty reboot of Super Mario RPG but it’s a Law and Order type thing now. This is Mrs. Kong who is super pregnant with Mario’s baby. Donkey Kong found out that they were having an affair so he pulled Mario’s face meat and genitals off. This picture is from the trial where Mrs. Kong busted in and bit Donkey Kong’s throat out before the guards could drop her with animal tasers like they had in Jurassic Park. The mushroom is her tribute to the father of her unborn child and former lover. 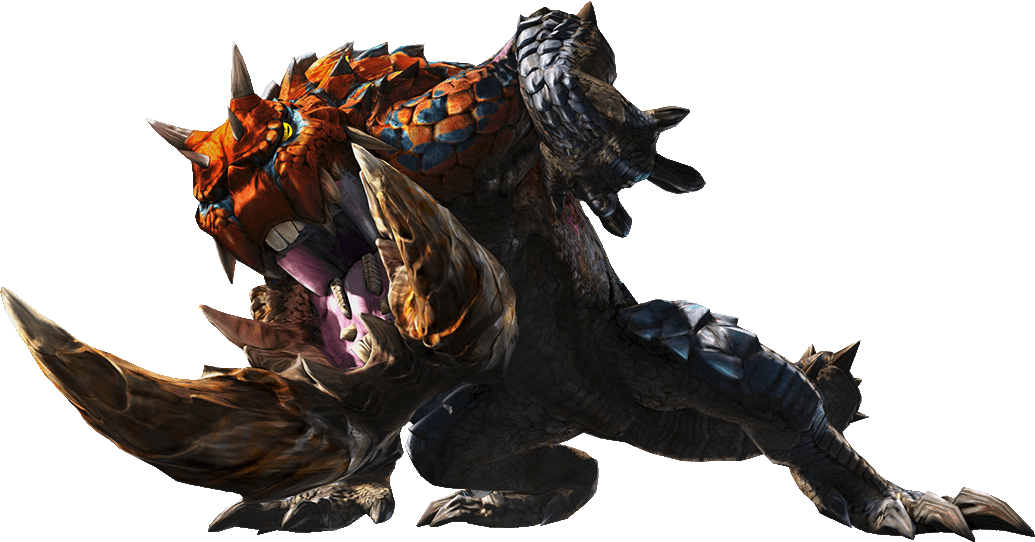 So this looks like it came from a bootleg Korean kids show from the ’90s that essentially ripped off Street Sharks but replaced them with dinosaurs. This one would have been named Tank or Blok or Stax. There would have been extreme sport element or some kind that involved wearing fingerless gloves. Probably rollerblading. He would inexplicably be wearing lyrca short shorts at all times. 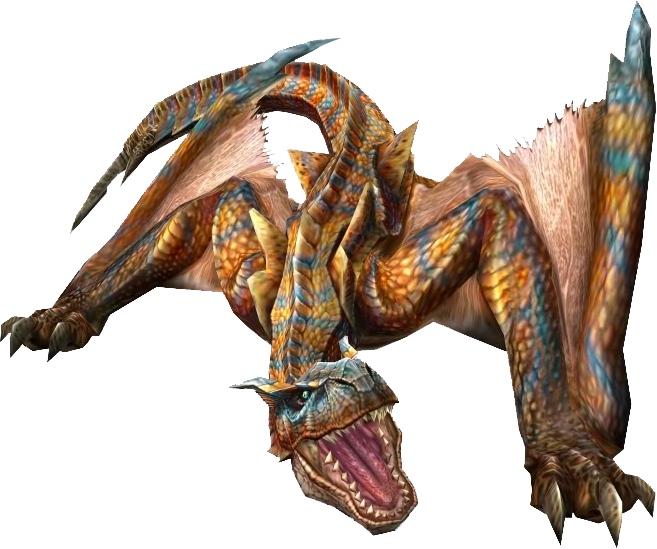 It looks like a thing from if Brett Ratner directed Space Jam. It would be named something like Skeez and have a rap song about how it’s the biggest little dragon and its heart that counts when the chips are down. So pretty much it’s the Rudy of fake Brett Ratner’s Space Jam. 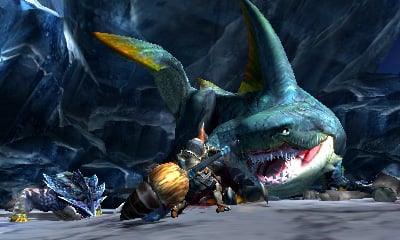 First off, Zamtrios sounds like the name of a Greek shipping magnate. Secondly, this thing looks so similar to the monster from the 1998 made for TV movie The Creature based on the Peter Benchley book starring Craig T. Nelson.

Now that’s all I can see. I remember watching this in high school and being so proud of Coach for branching out in his career. 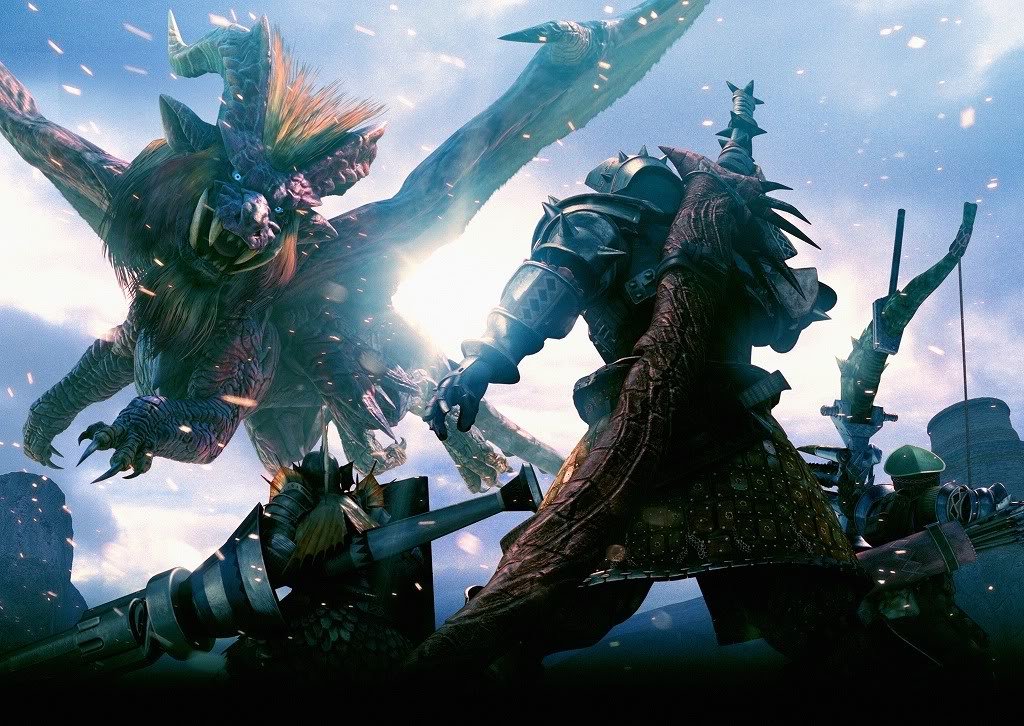 This one looks like one of those really badass drawings in a religious pamphlet where it shows the Beast consuming the unclean nations. It’s like a manticore fucked Ifrit from Final Fantasy but Ogre from Tekken got in that front butt as well and it all mixed together to make some old white dude’s version of Satan’s mascot. 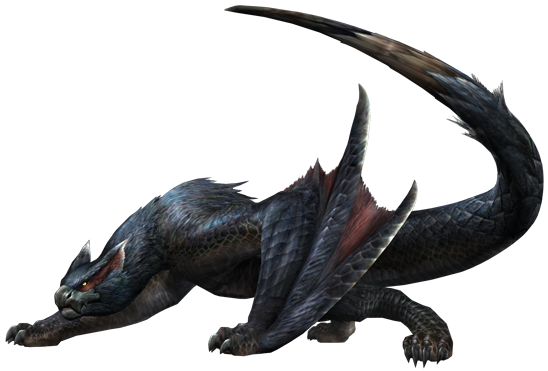 It looks like a blue werewolf and a Skyrim dragon made a baby. And the werewolf was a bit like the werewolf/vampire abomination from Underworld. I saw the first Underworld opening night in the theater.

And that statement explains all you need to know about my college years. 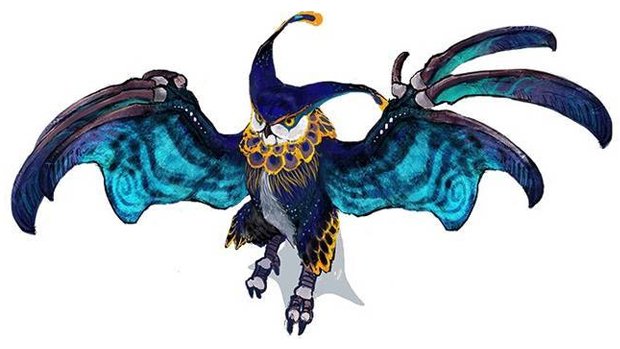 And now, some Gen 1 Pokémon… 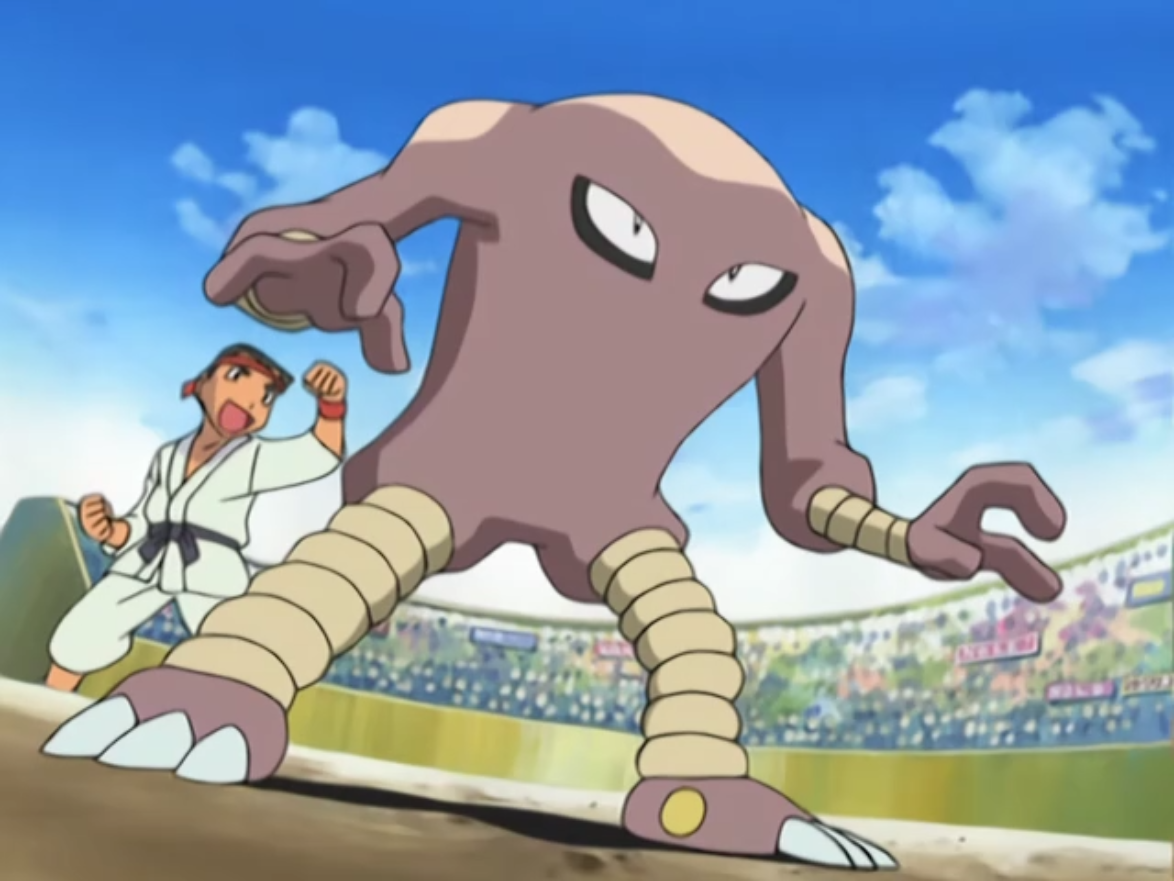 The Mega Man boss that shifted itself across the screen in pieces and the red furry monster from Looney Tunes had a baby. A Chinese baby that learned martial arts and wears inflatable elbow guards and leggings. I really want to draw a vagina on its groin. 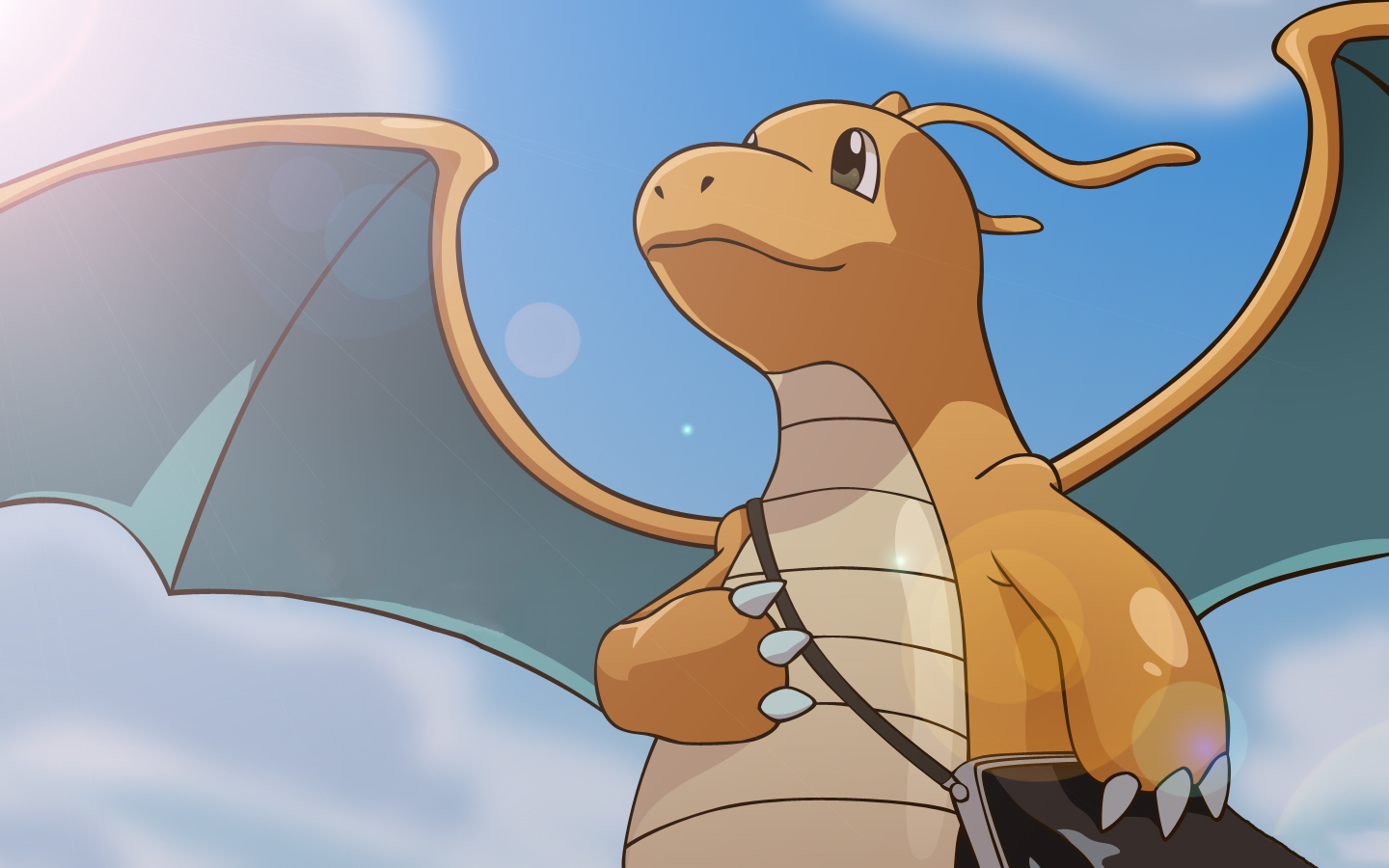 Okay so this is a cartoon demon. Like it’s a kid’s imaginary friend and it goes to tea parties and plays dress up and dolls and all that shit.

Then, at night, when everyone is asleep it’s whispering some foul kinky shit into the parents ears trying to get up in them guts. It’s got those sweet eyes that kids understand but look at its lower body. Those are some dick bouncing legs if I ever saw some — like a Rugby player. I bet that thing could crush walnuts with its thighs. The amount or force it could bring down or push forward is not natural. Nah, that’s some kind of fuck demon. 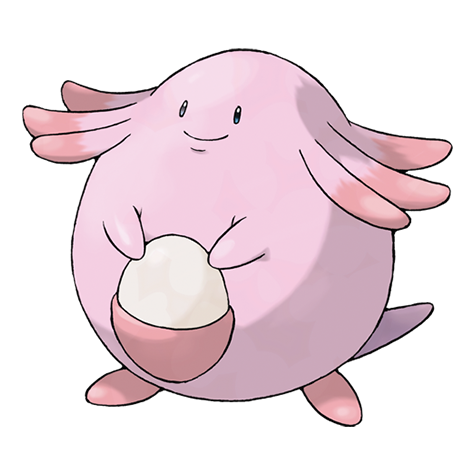 What Jeffrey Dahmer was going for with his sex zombie experiments. Definitely the end result. I’m bothered that it has a pouch with an egg in it. That egg looks stolen. Like somewhere an emu is frantically searching in bushes for its baby in waiting. Oh, that’s what I call eggs now, babies-in-waiting. Really classes up my omelettes.