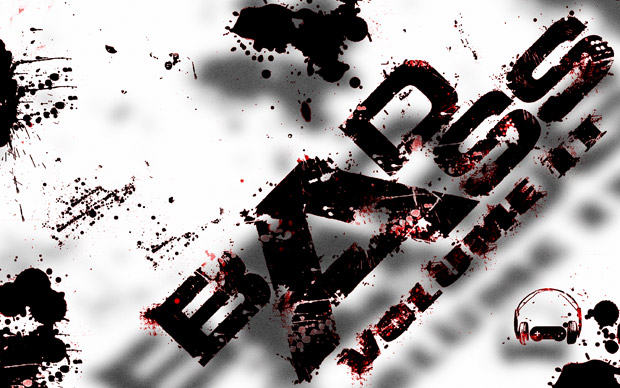 A follow-up album to 2011’s BadAss: Boss Themes by OC ReMix has landed, and it’s just the continuation of that concept I was hoping for. And by that I mean it’s got an arrangement of the incredible Baby Bowser theme that plays during the final battle in Yoshi’s Island. Eff yes.

Other games featured include Splatterhouse 3, Demon’s Crest, Conker’s Bad Fur Day (Can you guess which song?), and Kirby 64. As with other collaborative OC ReMix efforts, BadAss: Boss Themes: Volume II is completely free to download. The work ethic of the site and its contributors is as impressive as ever. Here’s the official torrent for the album. Go listen!