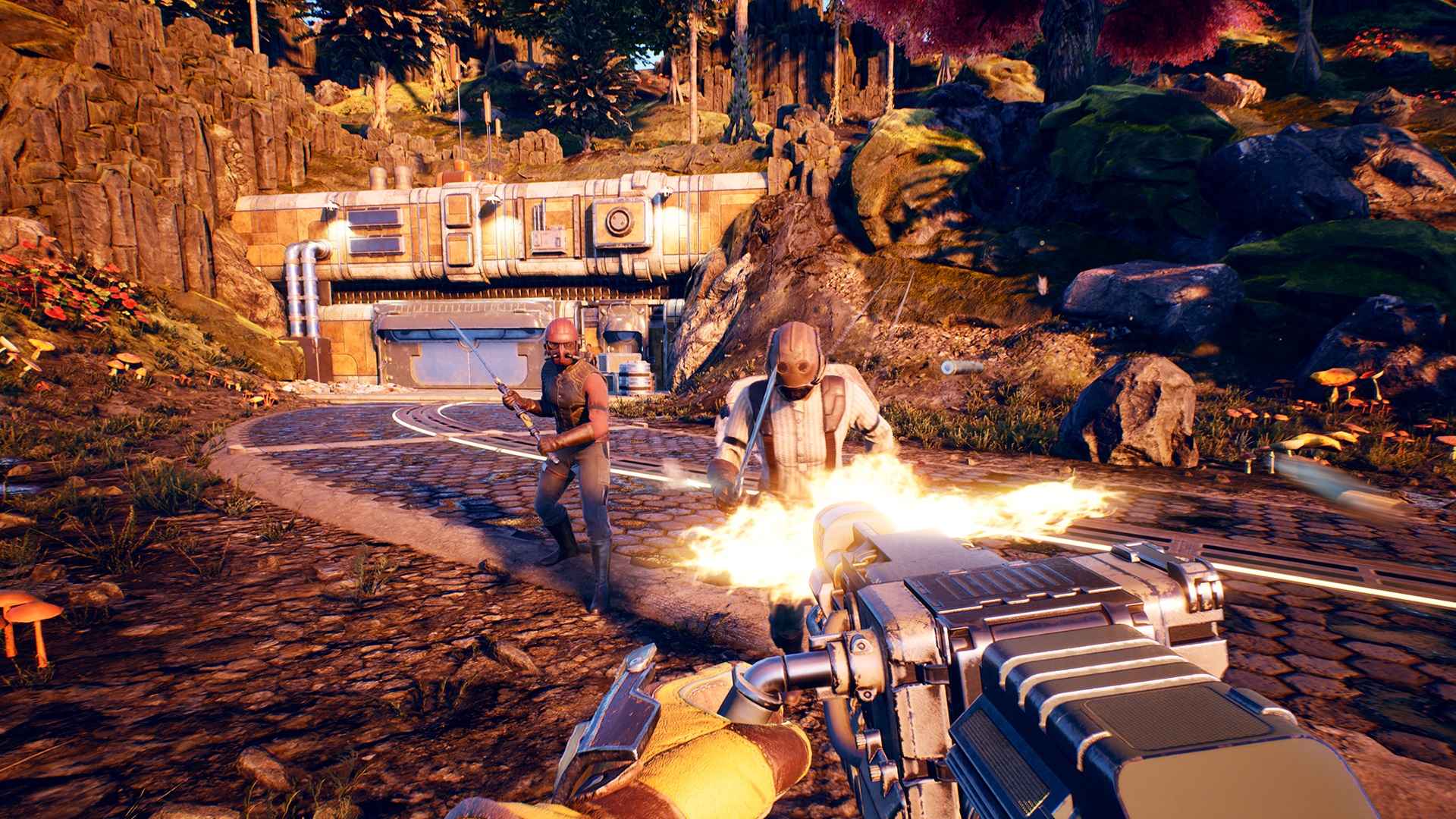 You’re gonna be a star, kid

Obsidian Entertainment’s next game, The Outer Worlds, is a mostly unknown quantity right now. It’s this big interplanetary RPG with a stellar premise. But, it’s supposedly going to launch sometime in 2019, and we still don’t have all that many details as to what it’s about.

A couple of things have just been recently clarified, though. According to Game Informer, The Outer Worlds will be priced at $60. Obsidian and publisher Private Division evidently don’t regard it as some sort of budget game (which is reassuring in its own way). Also, it’s getting a physical disc release on PC, PS4, and Xbox One. [Correction: PC will be digital only; consoles are the only platforms receiving physical discs.]

More information is likely just around the corner. The Outer Worlds is Game Informer’s cover story for March, meaning we’ll soon have a better idea about this game beyond the nebulous “It’s Fallout in space” that a lot of us have been working with. We’ll take all the details we can about what’s shaping up to be one of this year’s most promising games.