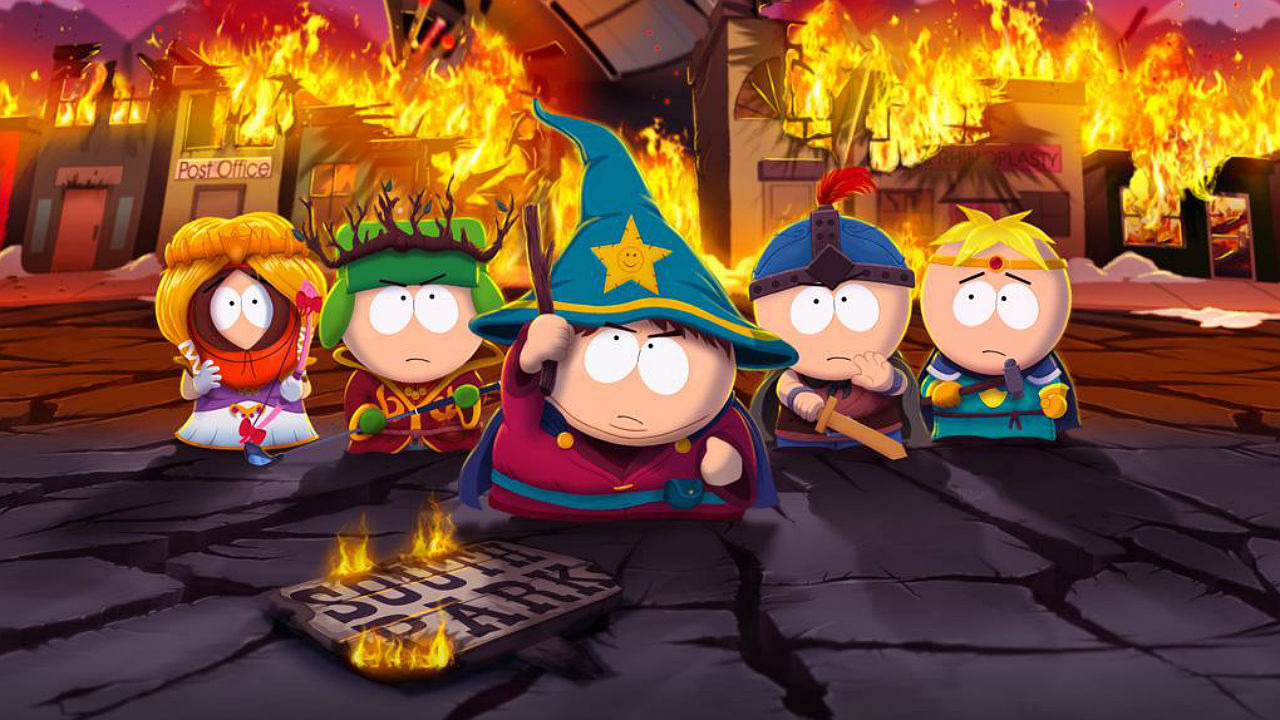 Did You Know Gaming

South Park: The Stick of Truth was a pretty ambitious project — so much so that I didn’t think it would ever actually come out. But when it did, it blew my expectations away, and Obsidian had another hit on its hands. Cut content includes giant underground kingdoms for Crab People and the Underpants Gnomes, as well as a Christmas village for Mr. Hankey.

You can probably see some of the other influences plainly like EarthBound‘s impact on a kid’s grand adventure, and even Zelda‘s Link (silent protagonist).