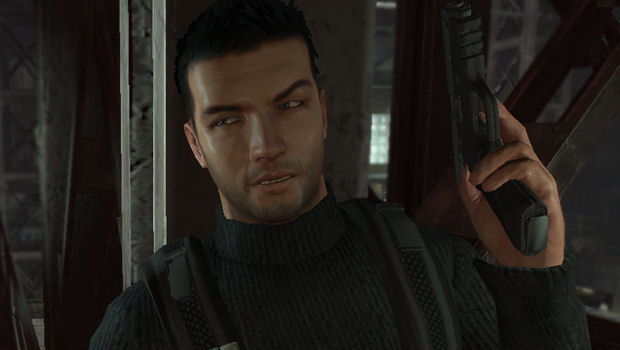 Alpha Protocol was one of the worst games of 2010, in my humble opinion. Some people thoroughly disagree with that assessment, but even Obsidian has admitted that the game isn’t that great, and said it would do better if it could make a sequel.

“I think there were things in the game we could have done better,” said CEO Feargus Urquhart. “We’ve talked about how the cover system wasn’t the best. Would it have been better with no cover system, so we could focus on other things instead? There were certain things we did really well — the whole story, the characters, the branching.

SEGA, for its part, has said it won’t be publishing a sequel, and I can’t say I’m surprised. Still, Obsidian’s work on Dungeon Siege III looks very promising, so that’s good.