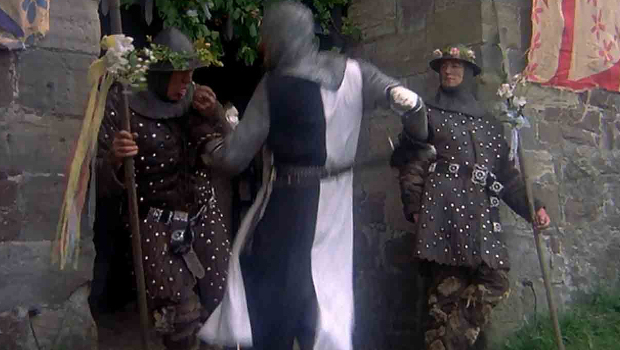 Games industry representatives haven’t been shy about expressing their contempt toward used games in the past, but Obsidian’s Chris Avellone has been outright vicious, expressing his wish that digital distribution stabs used gaming in its heart.

“… Our eventual hope is that we can stockpile enough resources to release our own titles digitally. Smaller games can be very satisfying projects to work on, and it would be great to do that. But it’s going to take time for us to get there; we want to make sure we do it right.”

I love digital distribution as a concept, but I have to also fear an industry in which major publishers get the lion’s share of the distribution and gain total control of the market. Sorry, but I just don’t trust the likes of Activision and Electronic Arts, so I can’t express the same sort of violent glee that Avellone does when dreaming of this glorious future.