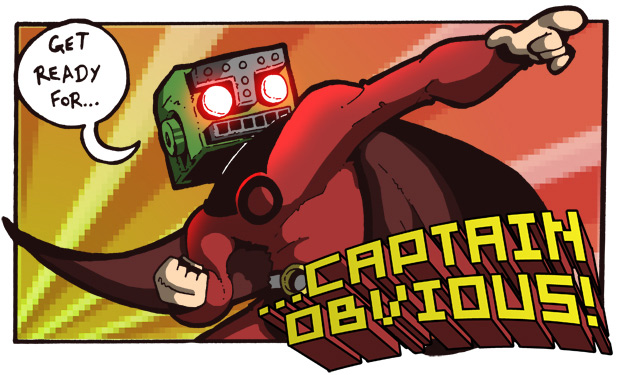 Bethesda’s Fallout 3 set the bar for post-release support in this console generation with its robust package of five add-ons: “Operation: Anchorage,” “The Pitt,” “Broken Steel,” “Point Lookout,” and “Mothership Zeta.” When I asked Fallout: New Vegas senior producer Jason Bergman if DLC would be coming for that game, too, here was his excited-but-short-on-details reply: “Yes! Yes, we do! That is the answer to that question!”

He wouldn’t go into specifics, except to assure me that Obsidian and Bethesda are “working on getting the game out the door first.” But in case you were wondering, plans are certainly in place to put out New Vegas add-ons “after the fact.”

We likely won’t have to wait too long after the game’s October 19th release for the first DLC to hit. When I guessed out loud that New Vegas add-ons would be coming “way down the line,” Bergman corrected me: “Not way down the line, but down the line.” So if you’re worried about running out of New Vegas content to explore, don’t be. If anything, if you complete the game quickly, you can try a second play-through on Hardcore Mode to fill the gap.