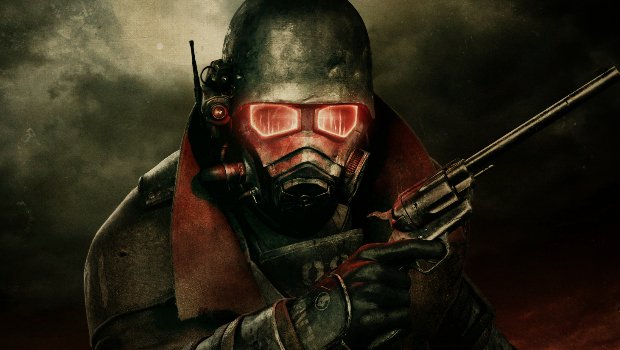 Does Metacritic matter? Ask your average gamer, and they will likely sneer with contempt, blame it for all the ills in the world, and declare that the collector of review scores is useless. Ask a developer like Obsidian, however, and you’ll often find they rely on it for monetary bonuses.

Obsidian’s Chris Avellone was recently asked by a fan if they made a boatload of cash from Fallout: New Vegas, and was informed that the studio received a straight payment, with no royalties from sales. Extra money would only have been awarded if the game scored over 85% on Metacritic — which it just missed.

The concept of the Metacritic bonus is nothing new, but always interesting to consider. It’s strange when a publisher puts such stock in things, especially because, in my experience, the major companies really seem more focused on sales than scores. Perhaps it’s a passive way of making studio’s spend more time polishing. Money’s a good motivator, after all.

In any case, it’s something reviewers risk feeling bad about when having to pour scorn on a new title. Of course, it’s not a reviewer’s job to make money for developers, and they always need to keep that in mind when slapping the big ol’ number at the end.