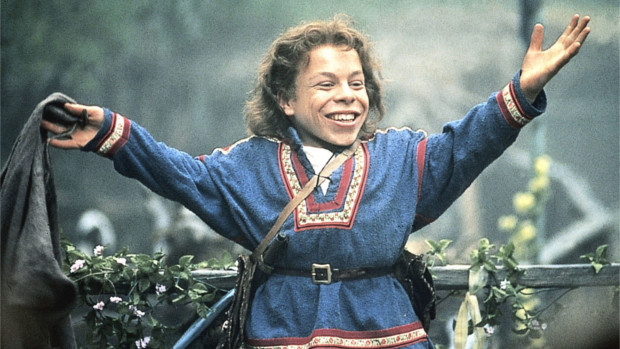 It could be an episodic open-world game like Skyrim

Obsidian’s CEO Feargus Urquhart recently spoke with Rock, Paper, Shotgun on the studios plans for another Kickstarter project. The company is already working on Pillars of Eternity, but they don’t want that to be the only classic role-playing game they work on. Obsidian would like to use its new engine from Pillars of Eternity to create another game, similar to how Baldur’s Gate and Icewind Dale shared an engine, but were very different games.

One idea Urquhart mentioned was how they would like to “make something that is more like a Skyrim for PC – forget console for now – with the engine we made in Unity for Eternity,” which has my full attention. He also mentioned how they are thinking of exploring episodic content. “How much would it cost? Would it make sense for it to be episodic? Because going out there and saying, ‘We’re gonna make 100 hours of gameplay,’ everyone goes, ‘Oh my god, how could it not cost millions?’ But could we create ten hours and have people pay ten bucks? And generally when we say ten hours, it’s usually 15. But if we go with five episodes, then people get between 50 and 75 hours.”

Whatever this new project is, Obsidian is hoping to launch it by March or April in 2014. I just want inXile and Obsidian to make role-playing games forever, and I can’t wait to see what they come up with.