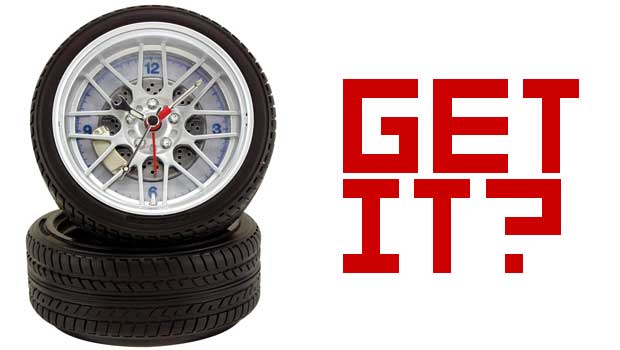 Red Eagle Games has announced that its hooked up with Obsidian Entertainment to bring The Wheel of Time to the PlayStation 3, Xbox 360, and PC.

Based on the popular Robert Jordan novels, Red Eagle CEO Rick Selvage says they’re working to “craft a superior RPG game experience.” The title, being published by Electronic Arts, is being developed as a possible tie in with Universal Pictures/Red Eagle Entertainment The Wheel of Time live-action motion picture.

I’ve never read The Wheel of Time, but my wife is a fan of the books, so I asked her to chime in.

“There are 12 books so far,” she says. “How fucking long would that game be?”