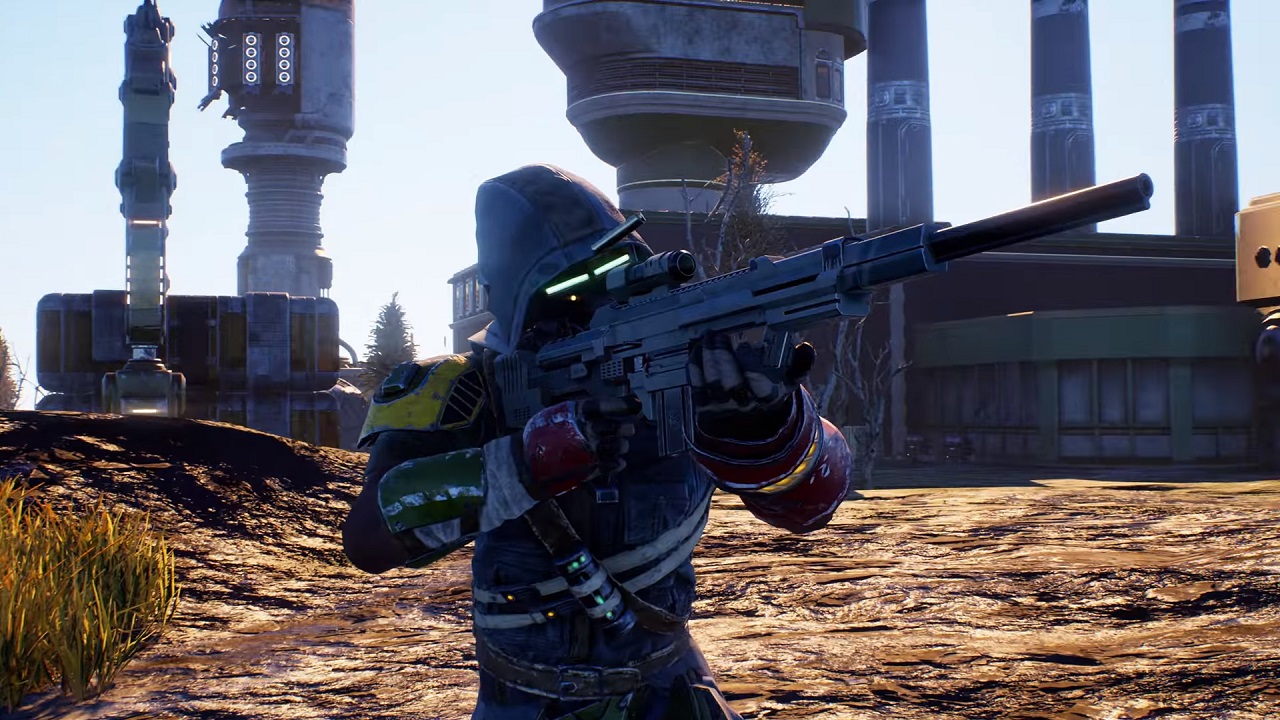 The announcement of Obsidian Entertainment’s The Outer Worlds at last year’s “Game Awards” seemed like a clear jab at Bethesda and Fallout 76. Sporting a tagline of “From the Creators of Fallout,” the message was almost that this was the real successor to the once beloved series instead of whatever Bethesda was doing. In a recent interview with Game Informer, Obsidian CEO Feargus Urquhart wanted to set the record straight that the studio isn’t happy with fans dunking on Bethesda with The Outer Worlds.

“People even said things about our trailer: ‘Oh man, just slamming it home to Bethesda!’ because we said the original creators of Fallout,” Urquhart told Game Informer. “I have no ill will for Bethesda, I love playing Fallout games… We’re not fighting for the same dollars.” The biggest point Urquhart stresses is that Obsidian couldn’t have possibly known the backlash Fallout 76 would have had when it started work on The Outer Worlds in 2015.

Continuing on, Urquhart said, “Bethesda is looking to take the Fallout brand in a different direction. There’s nothing right or wrong about that. That’s their choice. They own it, they get to do what they want with it. But in our mind, there are people that enjoy where Fallout was. That is what we wanted to do with The Outer Worlds, to give people that.”

You can watch a video interview with Urquhart over on Game Informer’s website. The Outer Worlds is this month’s cover game, so the current issue is chock full of information on Obsidian’s upcoming RPG.