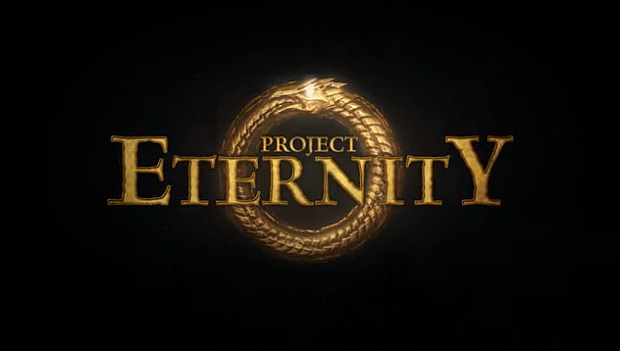 In case you didn’t know, Obsidian Entertainment’s been running a countdown this week, and now it’s up. The result? A Kickstarter project for Project Eternity, a new fantasy RPG from the folks who made Fallout 1 & 2, Planescape Torment, Knights of the Old Republic 2, Arcanum, and all manner of well-loved RPGs. They’re asking for $1,100,000. As of this writing the take’s up to $192,958, with 32 days to go.

Back some months ago they did run a Twitter poll asking folks if they’d like an original IP game to serve as a spiritual successor to Planescape Torment. This is it. Check out their pitch video, and visit the page to go back it. Go! Back it now! Those of you who asked for it should now put your money where your mouth is. Plus, some of the those teaser lines from the countdown were deliciously well-written. This could be awesome.

That said, I do have to admit I’m mildly (mildly!) disappointed that it’s a Kickstarter, rather than a full, publisher-backed game. Not because I’m not confident, mind, but rather what this says about publishers, and their unwillingness to back a complex RPG (presuming Obsidian shopped around to begin with). Still, this is it. Make it happen!