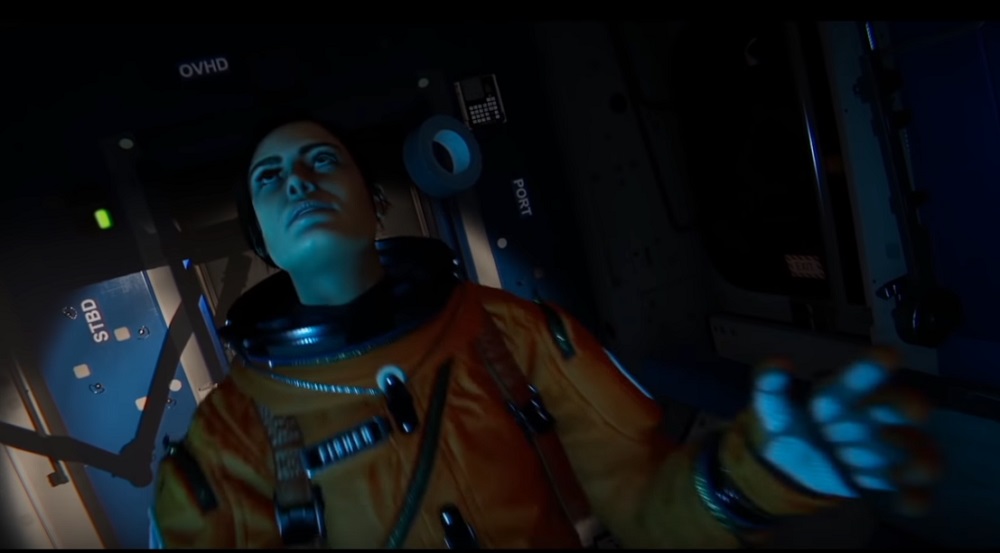 Not only satisfied with sneaking out the release date for Sabotage Studios’ The Messenger, the Microsoft Store has also uploaded a listing for No Code psychological sci-fi thriller Observation, which is scheduled for launch on Xbox One June 25.

Already available on PS4 and PC, Observation offer a unique and fascinating concept wherein players take the role of a space station A.I. named S.A.M. who must work alongside the station’s human crew, led by Dr. Emma Fisher, to ascertain the root of the mysterious fault that has left them all floating in oblivion. To reveal more would spoil the “fun”, but let’s just say thinks take a very, very surreal turn.

Blending deliberately paced storytelling, puzzle-solving gameplay, psychological horror and with more than a knowing wink to films such as Prometheus and 2001: A Space Odyssey, Observation isn’t for everybody, but offers an interesting and engaging experience for fans of both sci-fi and the macabre.

Observation launches on Xbox One June 25. It is available now on PS4 and PC via Epic Games Store.