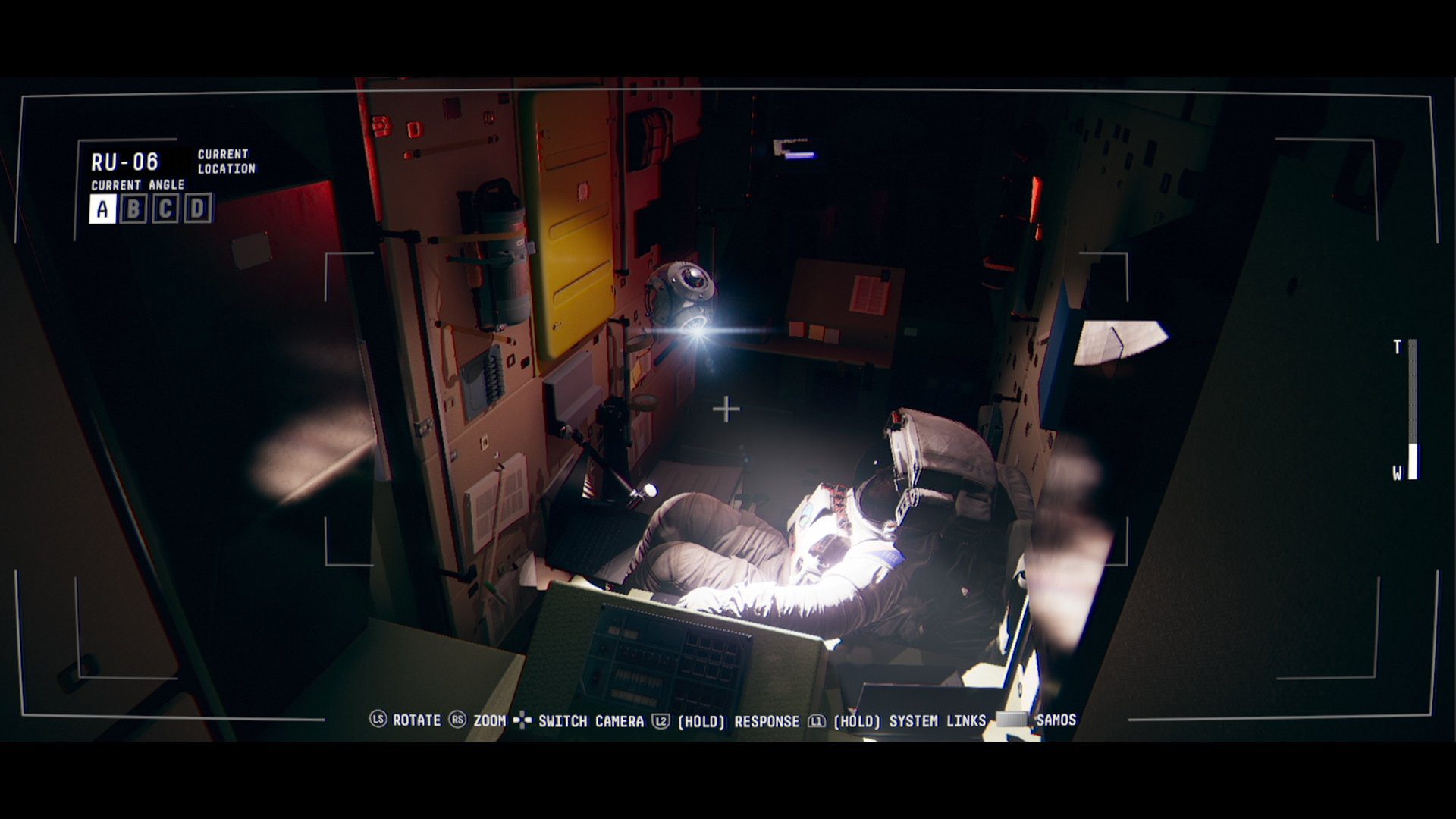 They’re popping up on June 25

The final wave of Xbox Game Pass additions for June 2020 may not have the sheer impact of Kingdom Hearts or No Man’s Sky – if you’re just getting started, good luck – but if you’re longing for something to pick up, play, and power through, Observation and The Messenger come highly recommended.

Observation is a thriller about a turbulent space station and an artificial intelligence with presumably less-than-pure intentions. The gameplay twist is that rather than playing as an astronaut, you’re the AI.

While it was previously available to Xbox Game Pass subscribers on PC, The Messenger is joining the Xbox One lineup tomorrow, June 25. For many of us, it’s a mixed experience that arguably bites off too much (it’s 8- and 16-bit), but the classic Ninja Gaiden and metroidvania fan in me still had fun.

Two other lesser-known games – Night Call, a mystery-cracking visual novel about a cabbie who’s on the hook for a string of murders, and Streets of Rogue, a top-down roguelite with “emergent gameplay elements of immersive sims and RPGs” – are also playable with a Game Pass membership.

Here’s the platform and timing breakdown for this week’s games:

And here’s the last call for games that are about to leave Xbox Game Pass on June 30, 2020:

Are we going to get a SteamWorld Dig 3 one day? I can only hope.