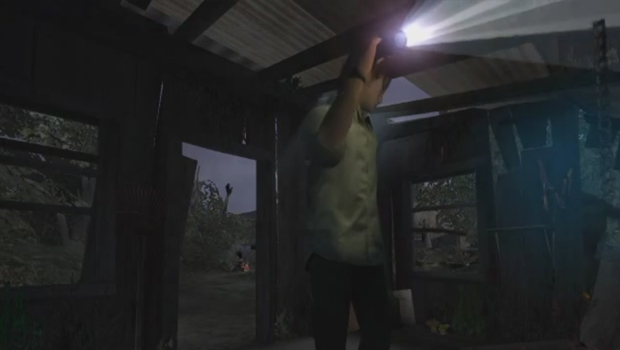 Mighty Rocket Studio (formerly Hydravision Entertainment) noticed there was no longer anywhere to purchase their survival horror games, ObsCure and ObsCure: The Aftermath, and decided to do something about that. They have announced that the games will re-release on Steam on March 7. The re-release comes with a few new features, including the option of a 16:9 presentation and Xbox 360 controller support.

ObsCure comes from a time when there were a lot of scary games on the market and I skipped past many of them, so dense was the landscape. Judging from reviews, however, I’m wondering if I missed much at all. The trailer does a decent enough job of looking scary that I could be enticed into giving this a spin.