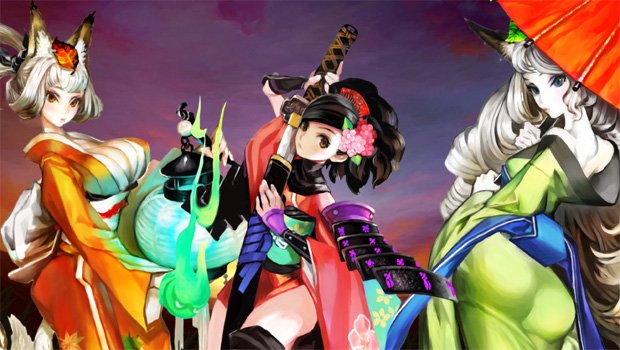 One of my favorite games released on the Nintendo Wii, Oboromuramasa (Muramasa: The Demon Blade in the west) will soon be arriving on the PlayStation Vita. At today’s Sony press conference in advance of Tokyo Game Show, Yoshifumi Hashimoto of Marvelous Entertainment announced that they will be publishing the Vanillaware title again on the handheld with a scheduled release of March 28.

I probably spent far more time playing Muramasa on the Wii than any other game I bought for it. It’s beautiful, has great combat mechanics and, while not as deep as the developer’s preceding title, Odin’s Sphere, I found that aspect to be a benefit in making a game that I was able to see through to completion. I’m sure it’s going to look absolutely stunning on the Vita’s OLED screen.

I really want this to come stateside, but I have my doubts. Muramasa performed pretty abysmally here the first time and I don’t expect that the market penetration of the Vita in North America is significant enough yet for the game to really be successful (if that’s even possible). I enjoy it so much, though, I can’t help but be selfish and wish for it.