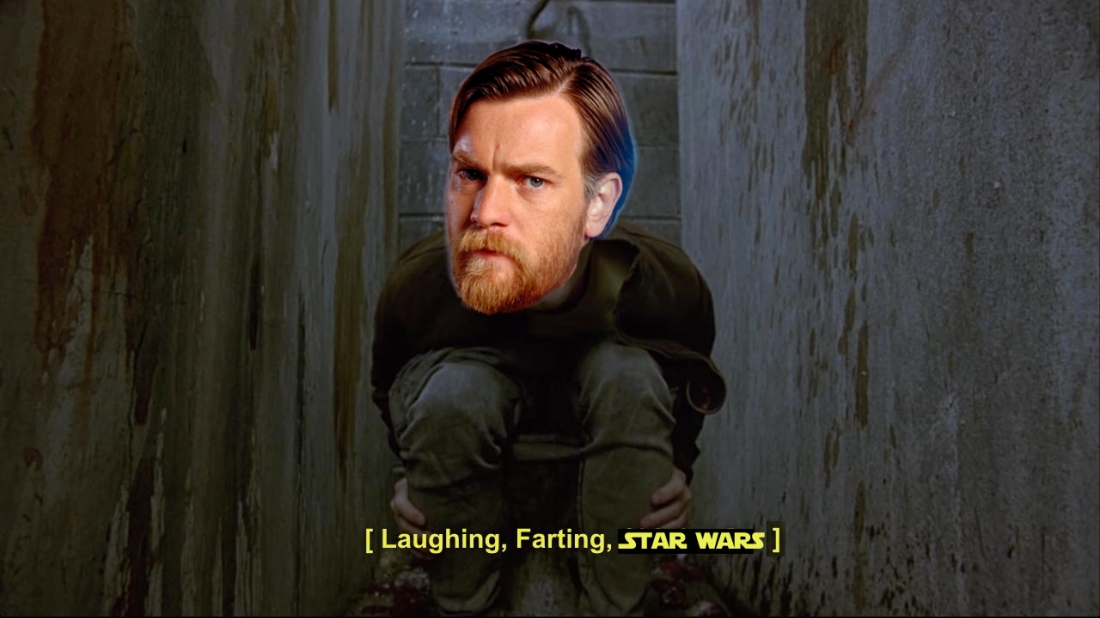 Even though the standalone Han Solo movie has gone through some major problems, Disney isn’t giving up on Star Wars spin-offs. Heat Vision confirmed today that an Obi-Wan Kenobi movie is in the works. Academy Award-nominated director Stephen Daldry (Billy Elliott, The Reader) is in early talks to helm the picture. As of now, there is no script or screenwriter. There is also no word on if Ewan McGregor will reprise his role as the Jedi knight originally played by Alec Guinness.

I don’t care what you think about the following scene from Billy Elliott — “Town Called Malice” is one of the best songs ever.

Daldry seems like an odd choice to direct the film, known more for prestige dramas like the rather good The Hours and the rather execrable Extremely Loud and Incredibly Close. Perhaps Kathleen Kennedy and other Lucasfilm heads view Daldry as a steady hand who will deliver just what they’re looking for without the need for extensive reshoots. Apart from the current drama over the Han Solo film, Rogue One: A Star Wars Story also required extensive reshoots and retooling. Lucasfilm has tapped veteran director Ron Howard to finish the Han Solo film; for Rogue One, veteran filmmaker/screenwriter Tony Gilroy was heavily involved in fixing the movie.

I sort of hope McGregor returns. He was the best thing in the prequels by far. I hope he goes on some merry adventure between Revenge of the Sith and the original Star Wars. Just, please, no Death Star this time, guys. I’ve seen that thing enough already.

Are you excited about the Obi-Wan KeMovie? You wanna dance about it? Let us know.