Setup was painless for me

Nyko recently sent me a few samples for its NES Classic line of products, and I’m really glad it did, because the on-board solution Nintendo gave us is pretty bad.

While I adore the Classic itself as a piece of hardware, the whole situation with the controllers is a joke. Not only are they really tough to find (going for $100+ on eBay), but they also only sport 30 inches of slack — that’s less than the originals did. As a result, people have been clamoring for third-party options, and there are some. Which ones you go for really depend on how authentic you want your experience to be. 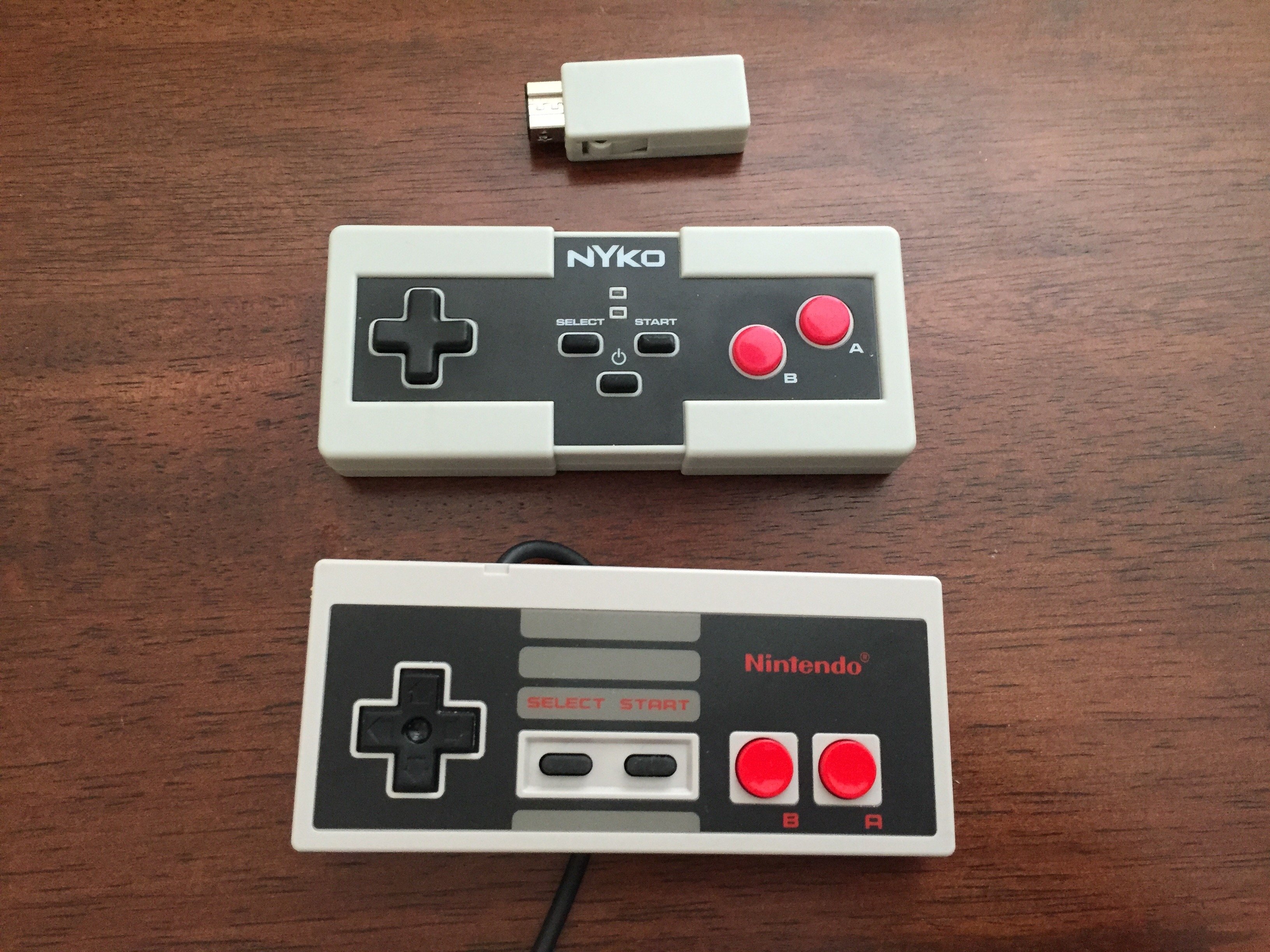 With Nyko’s extension cable (here’s a length comparison), you can use the original remotes just fine. They expand the cord length by an extra six feet, so you have nearly nine feet to work with. It didn’t need any extra love or attention — I just popped it out of the packaging and plugged it in. I’m considering picking up another one if I can actually find another damn official controller out there.

The Miniboss wireless controller sounds a little more complicated, but it really isn’t. The proprietary remote comes with an equally proprietary dongle, which plugs right into the NES Classic. From there, without charging the controller by way of USB (for “several hours” as suggested), I hit the power button on the remote, and I was in business in two seconds.

The aesthetic unfortunately eschews that classic patented low indentation of the start and select buttons (they’re in the center), and the A and B buttons are staggered rather than parallel, but it’s close enough. The Miniboss is a tad lighter and the buttons take slightly longer to push in, but it’s mostly the same. It also works great with both the Wii and the Wii U.

There are a lot of options to sift through, but so far the Miniboss ($20) and the extend link ($10) have served me well. Whether you want to go through this much effort to supplement a $60 ROM box is up to you.