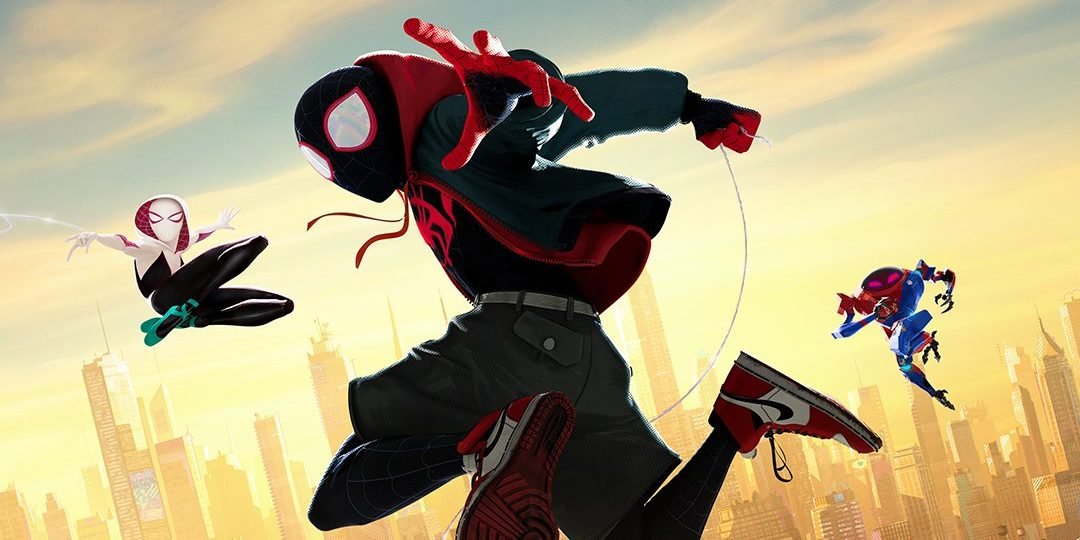 Lord and Miller work their magic

With the release of Spider-Man: Into the Spider-Verse’s second trailer debuting earlier this week, I was wondering why the hell the Spider-Verse panel was going to be an hour and a half instead of the normal hour. At first, Phil Lord and Chris Miller walked out on stage and began what they called “a boring and slow two hour Q&A”, only for Miller to suggest that they show the fans some exclusive clips from the movie. Lord agreed, but instead suggested they show the first 35 minutes of the movie, which everyone went nuts over. So yes, I’ve seen the first third of Into the Spider-verse and here are my spoiler-free thoughts.

Overall, I liked what I saw quite a bit. I was very worried that the animation would be iffy, but seeing it on the big screen mitigates a lot of the choppiness of it. Plus it’s stylized in such a way that it makes Spider-Verse stand out from other animated movies, let alone other superhero movies. There was a pretty surprising twist at the end of the preview that the audience did not see coming, and I have to give props for Lord and Miller for doing what they did. It recontextualizes several of the key scenes from the trailers.

Speaking of, most of the footage from the trailers, especially the first one, come from the first third of the movie, like Miles going to school, his relationship with his dad, and how the Kingpin is trying to activate a dimensional rift for unknown reasons with the help of the Prowler and Green Goblin. There wasn’t as much action, but we did get to see Miles explore his powers and deal with the fact that this plot by the Kingpin is a lot bigger than anything he’s ever had to deal with before. Don’t forget, he’s still just a normal teenager living in Brooklyn and he’s still not used to being a superhero, especially one that has to deal with a hole in the space-time continuum. We didn’t get a chance to see Spider-Ham, Spider-Gwen, or any of the other Spider-Men except for Peter Parker, who’s a lot different than any other Spider-Man. According to his voice actor Jake Johnson, “This is Peter Parker at 40. He’s a little bit chubby, and a little bit depressed.” Also, it’s pretty much confirmed at this point that it’s not Sam Raimi’s Spider-Man, but I can live with that since I have Nic Cage Spider-Man to fall back on.

But all of the Spider-Men are going to act as Miles’ mentor over the course of the movie. They’re going to teach him how to use his powers, how to deal with the craziness around him and mold him into a true hero. Unlike Peter Parker, Miles has plenty of role models, not only through the various other Spider-Men, but through his family. He doesn’t come from a broken home and he has a mother and family that Miles can visit and get support from at any time. And family seems to be a huge focus in this movie, not only through Miles immediate family and his superpowered counterparts but through the community itself. Long story short, it’s good and fans have nothing to worry about on this one.

Spider-Man: Into the Spider-Verse will receive a theatrical release on December 14th, 2018.