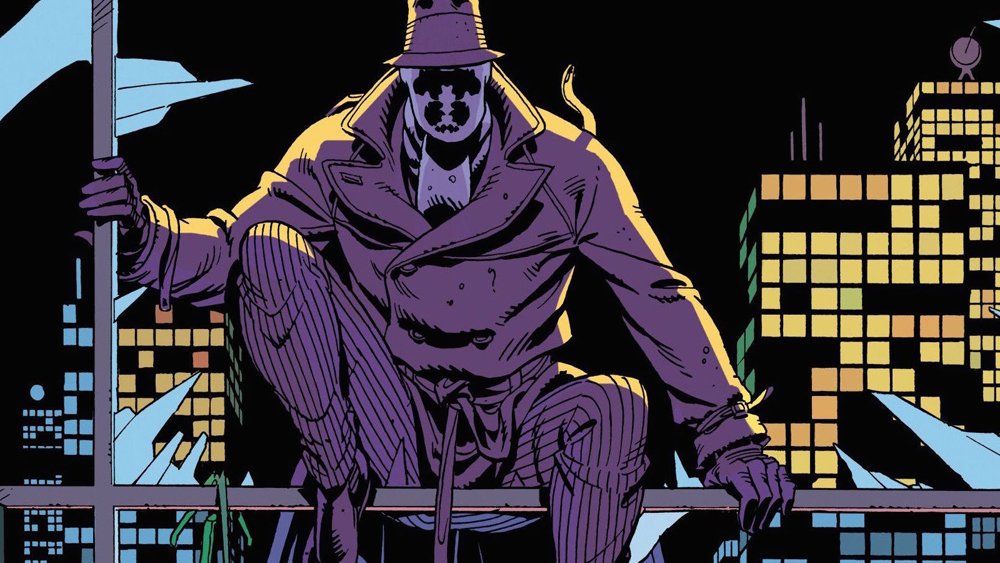 Dave Gibbons drops some hints about the upcoming series

To say that Watchmen is one of the most important comics ever published is a huge understatement. To many fans, it’s so sacred that the idea of expanding upon the core story through prequels or sequels is almost sacrilegious. The 2009 movie adaptation was mostly faithful to the original story, which was fantastic by the by, but now with an upcoming HBO series, the apprehension has returned.

Dave Gibbons, the original illustrator of Watchmen and consultant on the new show, spoke about the upcoming series, which will be directed by Damon Lindeloff of The Leftovers fame, and what to expect from it. He reiterated a few points that we already knew about the show, such as it being neither a sequel or a prequel and that Damon Lindelof is treating it with the utmost respect. Things got interesting though when he was asked about the fan reaction.

Dave Gibbons was cautious about letting out too much info, but he did make it a point to say that this version of Watchmen is a commentary on superheroes and the superhero culture of today. The show plans to subvert the basic idea of what it means to be a superhero, much like the original series. Gibbons believes that the fans are still going to like it, but they should temper their expectations. He says, possibly paraphrasing one of the more Watchmen-esque quotes of this generation’s superheroes, HBO’s Watchmen is going to be “what the fans need, not what they want.”