Look, Wanted: Weapons of Fate producer Nick Torchia gets it — you think movie games suck. You’ve been burned before by the quick cash-ins, the day-and-date release tie-ins that play out more like quick marketing vehicles than a solid gaming experience.

But when Wanted hit theaters last June, there was no game. When it came to home video last holiday, the game was still a few months out from release. After playing it at New York Comic Con alongside Torchias, one thing was pretty clear: Wanted: Weapons of Fate wasn’t pushed through the system to make a quick buck. 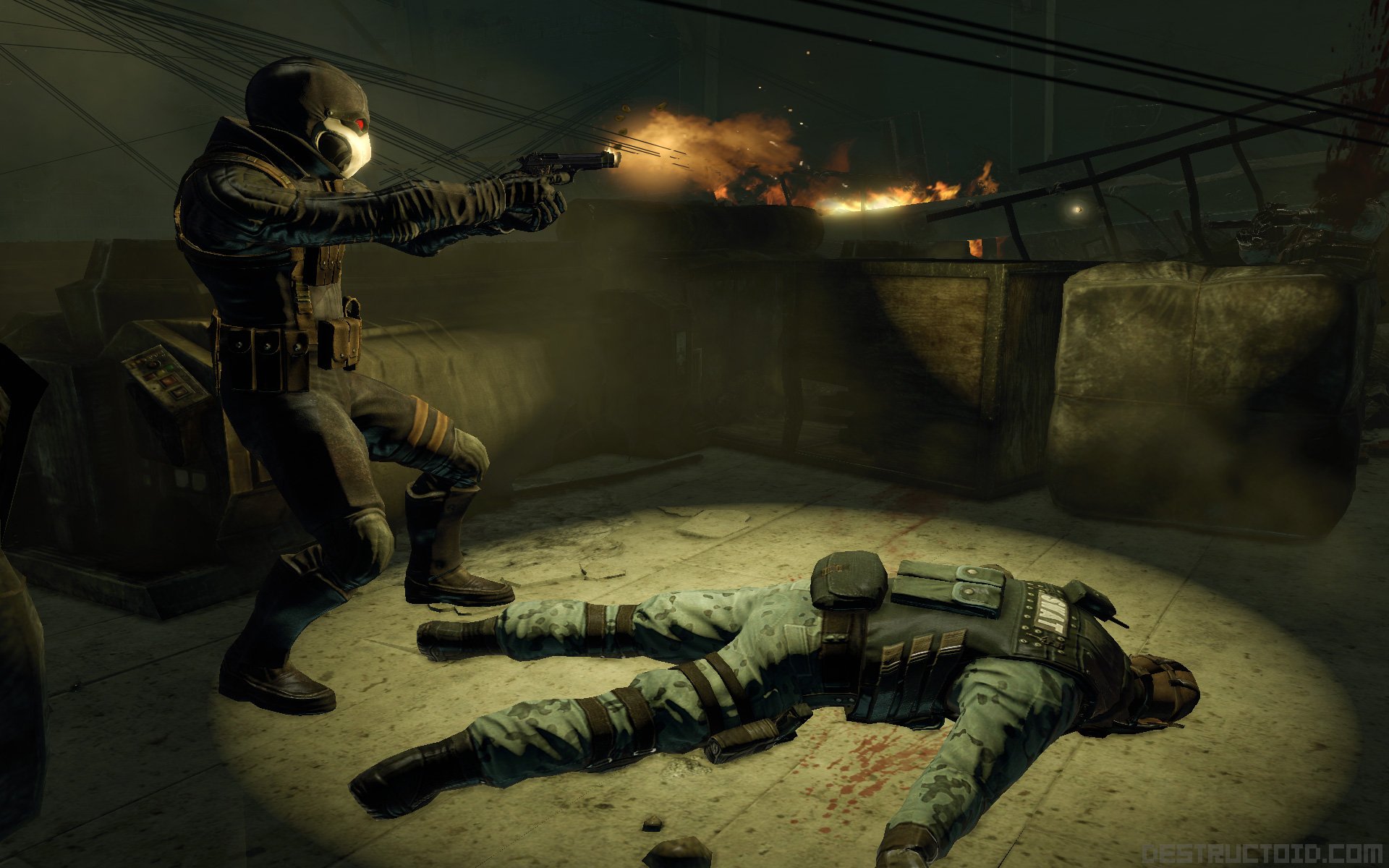 Weapons of Fate is an third-person action shooter that nails the basics of run and cover, with a similar system to that found in Gears of War. It carves its own identity with the unique use of “Curving Bullets,” which allows players to defy the laws of physics and target enemies up, over, and around obstacles in the world. The game has other tricks up its sleeves as well, like wild slow motion action sequences that play out more like Time Crisis than Gears, or a combo system that helps players build up momentum and speed.

What’s most impressive about the game, though, is that it’s … impressive. Forget the fact that it’s associated with a movie for just one second; Weapons of Fate seems like it’s provide the kinds of third-person shooter thrills fans of the genre crave. Torchia is positive they’ve got a game that can stand on its own as a product, association with a film aside. This March, he’s putting his money where his mouth is — both PlayStation 3 and Xbox 360 will have a downloadable demo available before the game’s release. 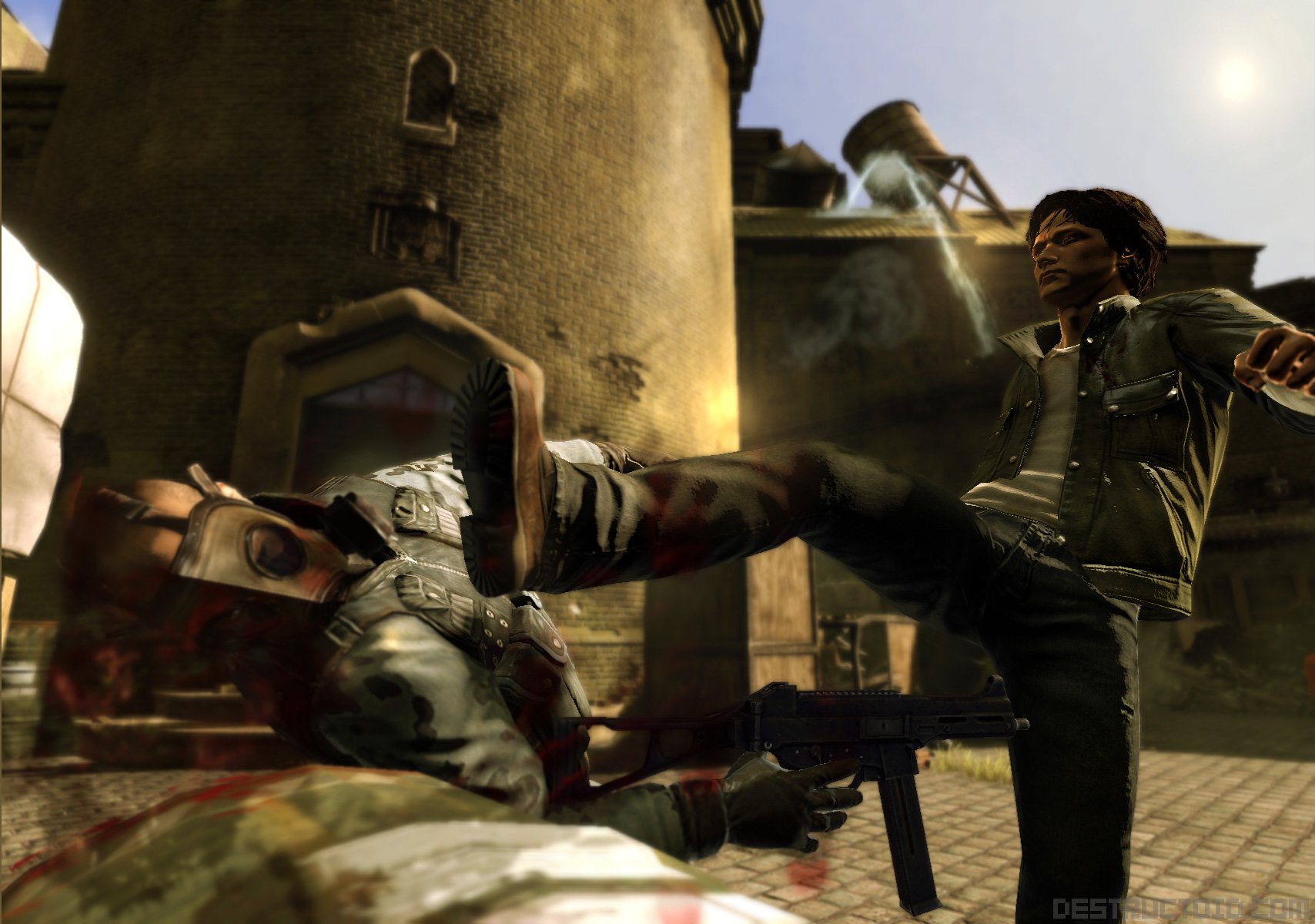 The game should provide somewhere between eight and twelves hours worth of gaming per on play-through, depending on what difficulty setting you decide to play on. (You might want to consider the easiest mode, artfully called “Pussy.”) When I ask about downloadable content, Torchia doesn’t hesitate before telling me “no.” But there will be some hidden surprises built right into the game for players to discover, including as many as eight unlockable character skins.

“We have one special female character we haven’t really talked about yet,” he teases me. “People are going to be blown away by her.”

I have my suspicions as to who he’s referring to … I have seen film, after all.

“No, not personally,” he says, clearly ignorant to my awe-inspiring Black Book. “It’s one special female that’s really a badass.”

So, Paula Abdul skin confirmed for Wanted: Weapons of Fate?

“That would be bad ass.”

The GRIN-developed, Warner Bros. Interactive published Wanted: Weapons of Fate will be available on March 24 for PlayStation 3 (Torchia’s favorite version), Xbox 360, and PC. For more info on the game, check out our full preview.