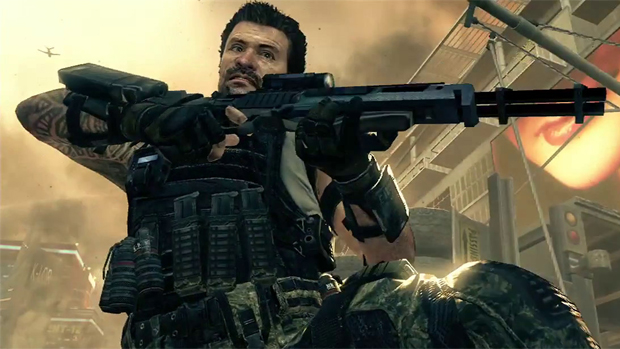 If you’re gearing up to play Call of Duty: Black Ops II with one of those fancy GeForce GTX cards, there’s one more thing you’ll probably want to get out of the way ahead of that. NVIDIA has just released a driver update which could dramatically improve performance.

The update should help with a bunch of other titles as well. NVIDIA mentions Assassin’s Creed III, Skyrim, and Battlefield 3 among games titles which ought to run better with the patch.

So, yeah, you might want to get on that if you plan to get your military kill on tonight. Midnight looms.

Equip Your PC for Battle: Faster GeForce Drivers Arrive in Time for Call of Duty [NVIDIA]