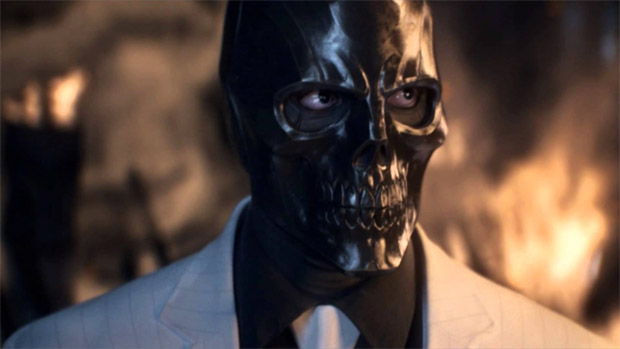 Following the unveiling of AMD’s Radeon R9 290X video card, Nvidia has announced price cuts that will be effective online as of tomorrow morning. The GTX 770 is being dropped to $329, while the GTX 780 is down to $499. Still a lot of money, sure, but that’s a fair bit of savings.

The company also dated and priced the upcoming GTX 780 Ti for November 7, 2013. It’s going to sell at a suggested price of $699, which, my goodness. Nvidia is at least throwing in a coupon for $100 off the Shield and complimentary copies of Batman: Arkham Origins, Splinter Cell: Blacklist, and Assassin’s Creed IV with these three GPUs. Purchases of the GTX 660 or 760 include Blacklist, AC IV, and a $50 Shield coupon.