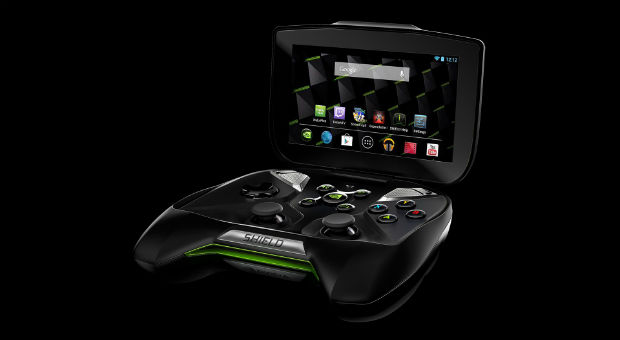 The newest entries in the Nvidia Shield family, the Shield tablet and the Shield wireless controller, have joined the Shield portable as part of Nvidia’s homegrown line-up of gaming-focused Android-based devices.

The Shield tablet hosts some top of the line hardware with an 8-inch IPS LCD display at a resolution of 1920×1200. It also features Nvidia’s latest Tegra K1 Cortex A15r3 processor clocked at 2.2 GHz and a Kepler 1 SMX GPU as well as 2 GBs of RAM. The Shield also has 5 MP front and back cameras and a large 5197 mAh battery.

The Shield tablet also features stylus support and one is included with the tablet. The base model features 16 GBs of internal storage and retails for $299.00 The Shield wireless controller, which connects via Wi-Fi instead of the usual Bluetooth and also features a stereo jack and microphone as well as a touchpad, retails for $59.99.

There are also a menagerie of accessories for the Shield tablet such as replacement stylus and AC adapters, and a specially designed tablet cover.

I know as far as Android gaming goes this would be my number one device choice at the time of writing.