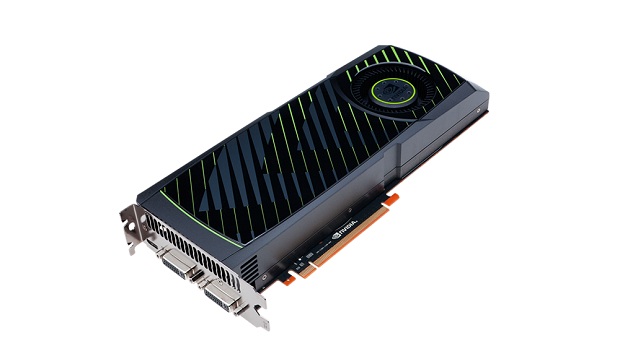 For those of you looking to pick up a new graphics card this holiday season, NVIDIA is releasing a limited-edition high-end card: the GeForce GTX 560 Ti with 448 CUDA cores. The MSRP is $289, though that will vary based on card manufacturer.

Performance figures seem solid, placing it rather close to the GTX 570. At its price level the GPU’s main competition is the AMD Radeon 6950, to which it compares favorably, showing 5-10% increase in FPS and benchmarking scores. So if you’re looking for a high-end card, but don’t want to take the plunge on a $500+ card, this may be a viable option.