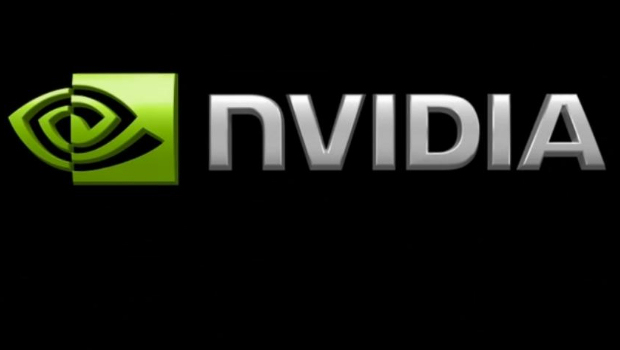 Graphics card kingpin nVidia has joined the disappointingly small ranks of ESA members voicing public criticism of SOPA. The company said that, while it doesn’t like piracy, it was not consulted when the trade organization it belonged to decided to support the controversial bill.

“nVidia wasn’t consulted by ESA in formulating their position on SOPA,” announced Bob Sherbin. “Our position is this: we oppose piracy, as it hurts our game-developer partners. However, we do not support SOPA. We don’t believe it is the right solution to the problem. We remain committed to working to address this problem in a constructive and fair manner.”

As with Epic, nVidia’s statement does not exactly stop it supporting SOPA, not while it’s still a member of the Entertainment Software Association. One can only hope these companies start pressuring the ESA to stop digging its damn heels in. Remaining aligned with SOPA in the face of consistent public opposition and simple common sense is starting to look vindictive.