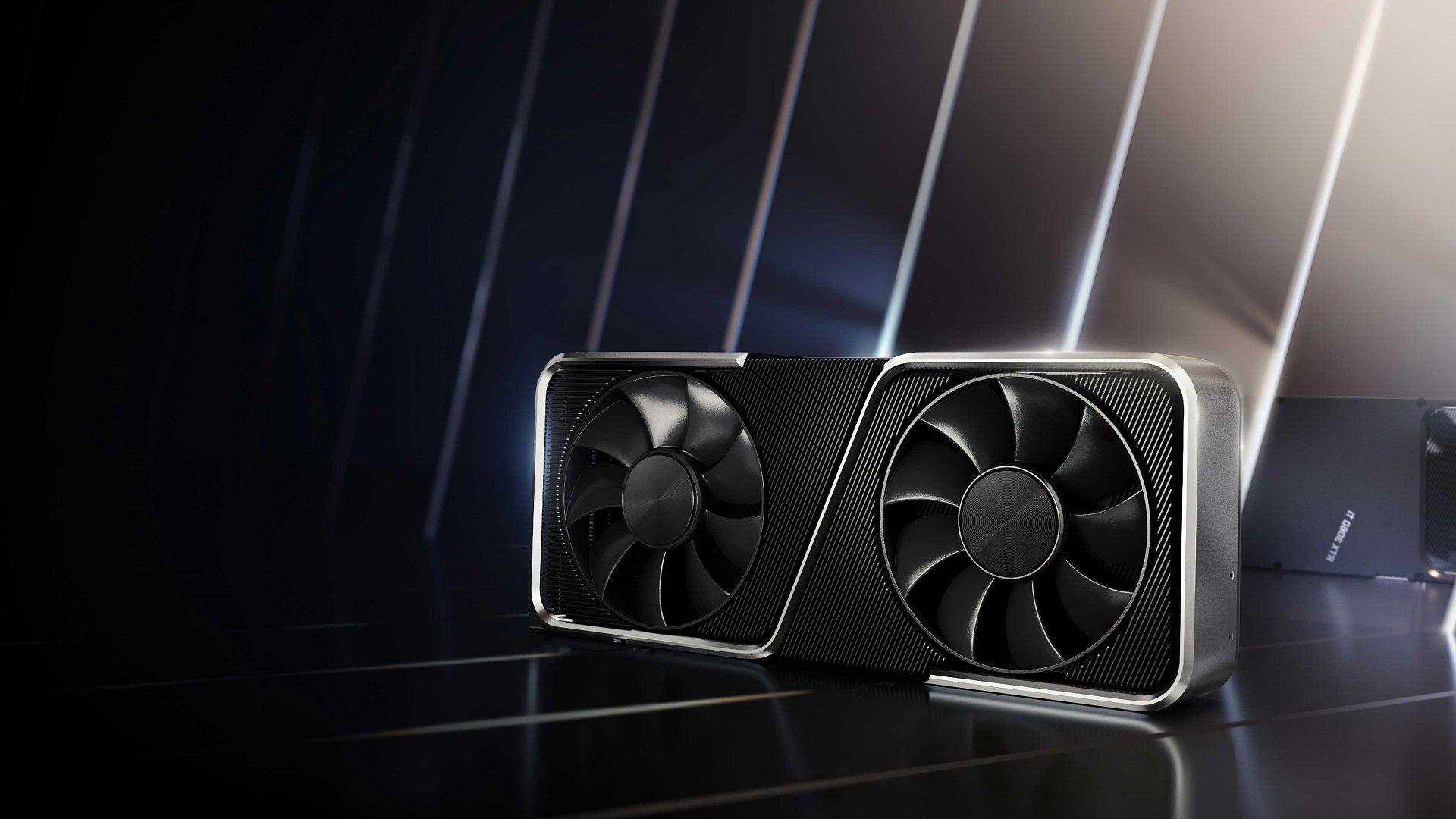 Wouldn’t it be nice?

Nvidia has been relentless in its quest to launch a brand new line of graphics cards over the past few months, and that pursuit sees its most sudden addition tomorrow. With exactly one day between announcement and release, Nvidia has introduced the lowest-end (and cheapest) RTX 30 series card that’ll still give the 20 series a run for its money.

On December 2, Nvidia will launch the RTX 3060 Ti at a price of $399. In its announcement post, Nvidia says the 3060 Ti is faster than both the RTX 2080 Super (barely) and the 2060 Super (by 40 percent). Like all the 30 Series cards, the 3060 Ti makes use of the new Ampere architecture. It features: “second generation ray tracing cores, third generation tensor cores for AI, Nvidia DLSS, Nvidia Reflex, and Nvidia Broadcast.”

Predictably, the initial reviews for the 3060 Ti are coming up all positive. PC Gamer’s benchmarks found that it’s a great 1440p monitor, can hit some rather high framerates at 1080p, and is capable of doing 4K at 60fps under the right settings. Ars Technica found it to be a quite competent card, especially at the price point. It obviously can’t outperform the 3070 (although it’s close), the 3080, or the 3090.

Like the other 30 series cards, the 3060 Ti will make good on two of three important factors. They’re all powerful and fast. They’re all priced competitively. And it’s impossible to buy any of them. The 3060 Ti goes on sale tomorrow morning and no one think it’s going to be easy to get one. Considering it’s the cheapest of the cards, it’s expected to see the highest demand. Best of luck ’cause you’re gonna need it.