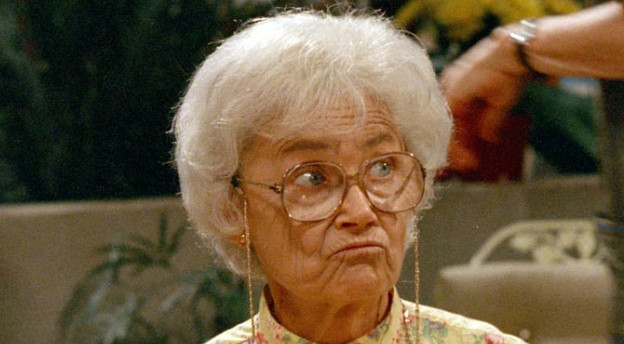 NVIDIA continues to shit the bed concerning the controversy around its GeForce GTX 970 video card. The company claims due to a miscommunication between the engineering and the media teams, it mistakenly marketed the GTX 970 as having a larger L2 cache (2 MB instead of the actual 1.75 MB).

The results of the smaller L2 cache, which was achieved by disabling one of its 8 segments, meant that 8 of the 64 ROPs (Rasterized Operations Pipelines) were rerouted to another memory controller on the card. The problem with that arrangement is, to prevent any issues due to the rerouting, NVIDIA split the card’s 4 GB of memory into a 3.5 GB partition and a 512 MB partition, only one of which can be read by the card at any given time.

In layman’s terms that means that for 1080p gamers, the results will probably be negligible, but for those who bought the GTX 970 to use for multiple monitors or 1440p gaming because of its 4 GBs of RAM may be disappointed. ComputerBase forced the card to allocate its full memory to a high-res multi-monitor set-up and the results compared to the GTX 980 were poor, with stuttering and slow frame-rates.

Now if only the company would update its AM3+ CPU line after two years of no new releases.

Nvidia: We will not boost GeForce GTX 970 performance with drivers [KitGuru, TechPowerUp, ComputerBase]