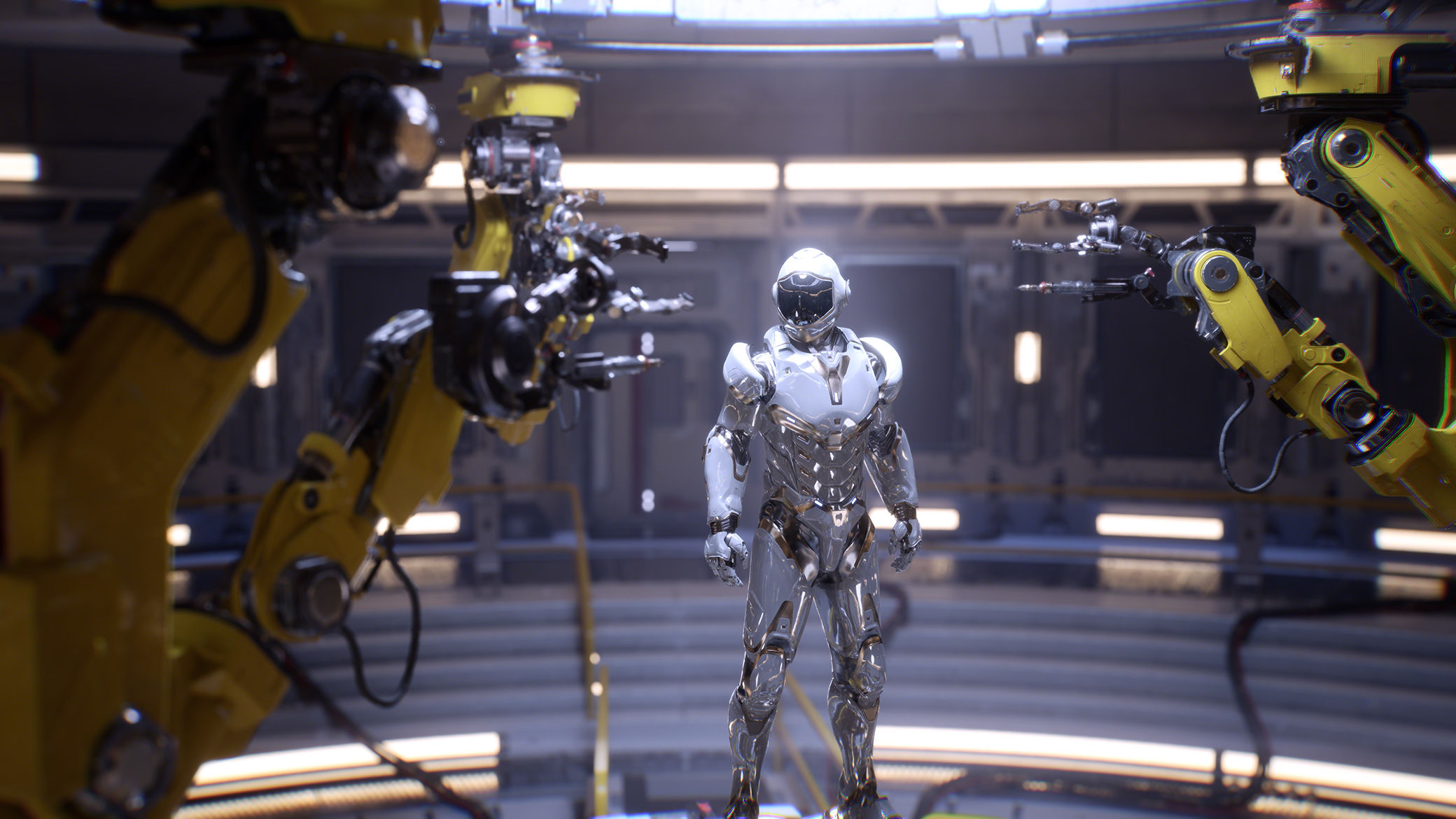 If everyone’s expectations are correct, Nvidia will officially reveal its newest video cards on Monday August 20 at 9am Pacific. While there has been rampant speculation for quite a while now, it seems as if the cat is officially out of the bag. Nvidia will follow the 10 series of GPUs with a 20 series.

The most confident reporting comes from VideoCardz, who claims that it has the finalized specs for both the RTX 2080 Ti and the RTX 2080 — the two cards that Nvidia will announce. The 2080 Ti is an absolute beast. It has 11GB of GDDR6 memory with 4352 CUDA cores. That’s the same amount of dedicated video RAM (although GDDR6 instead of GDDR5X) as the GTX 1080 Ti, which is Nvidia’s closest already-available competing card. But, that’s a 20 percent increase in CUDA cores over the 1080 Ti.

Aside from the fact that there are new GPUs, two particularly interesting things are happening here. First, Nvidia is revealing its base model and the Ti edition at the same time. In the past, the Ti edition has released months or even a year later as a sort of half-step upgrade before announcing an entirely new series. Also, it seems like the RTX series will get rid of SLI support to bridge multiple video cards. Nvidia announced its new Quadro cards earlier this week, which are its cards for professional graphics work. Quadro will implement a physical connector called NVLink, and it’s likely that the RTX gaming cards will follow suit.

We’ll know more on Monday morning when Nvidia hosts its gamescom event. It’s likely that we’ll get final confirmation on these GPUs and their specs, along with release dates and prices. Then, all the third-party manufacturers like ASUS, Gigabyte, and EVGA should announce their individual models shortly thereafter. I’ll leave you with this MSI RTX 2080 Ti that leaked. Bask in the glory of its trio of fans: