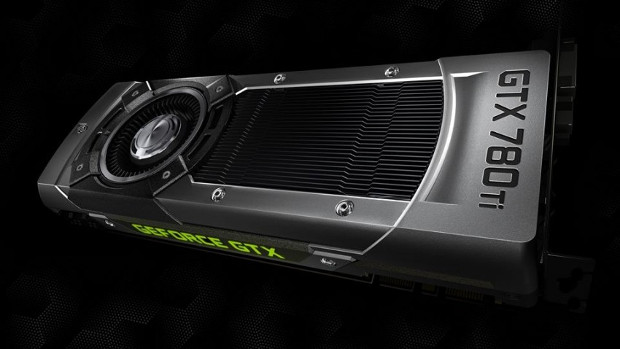 It should be better then some other things, maybe

Last week Nvidia announced a new graphics card, the GTX 780 Ti. What it didn’t do was say much about the GPU. All the company said was that this new card would be right below the Titan. Nvidia didn’t talk about the card during the announcement, but said details would become available soon as they sent it out to reviewers.

Hopefully the GTX 780 Ti can deliver some of the punch of the Titan, without causing as much damage to our wallets.