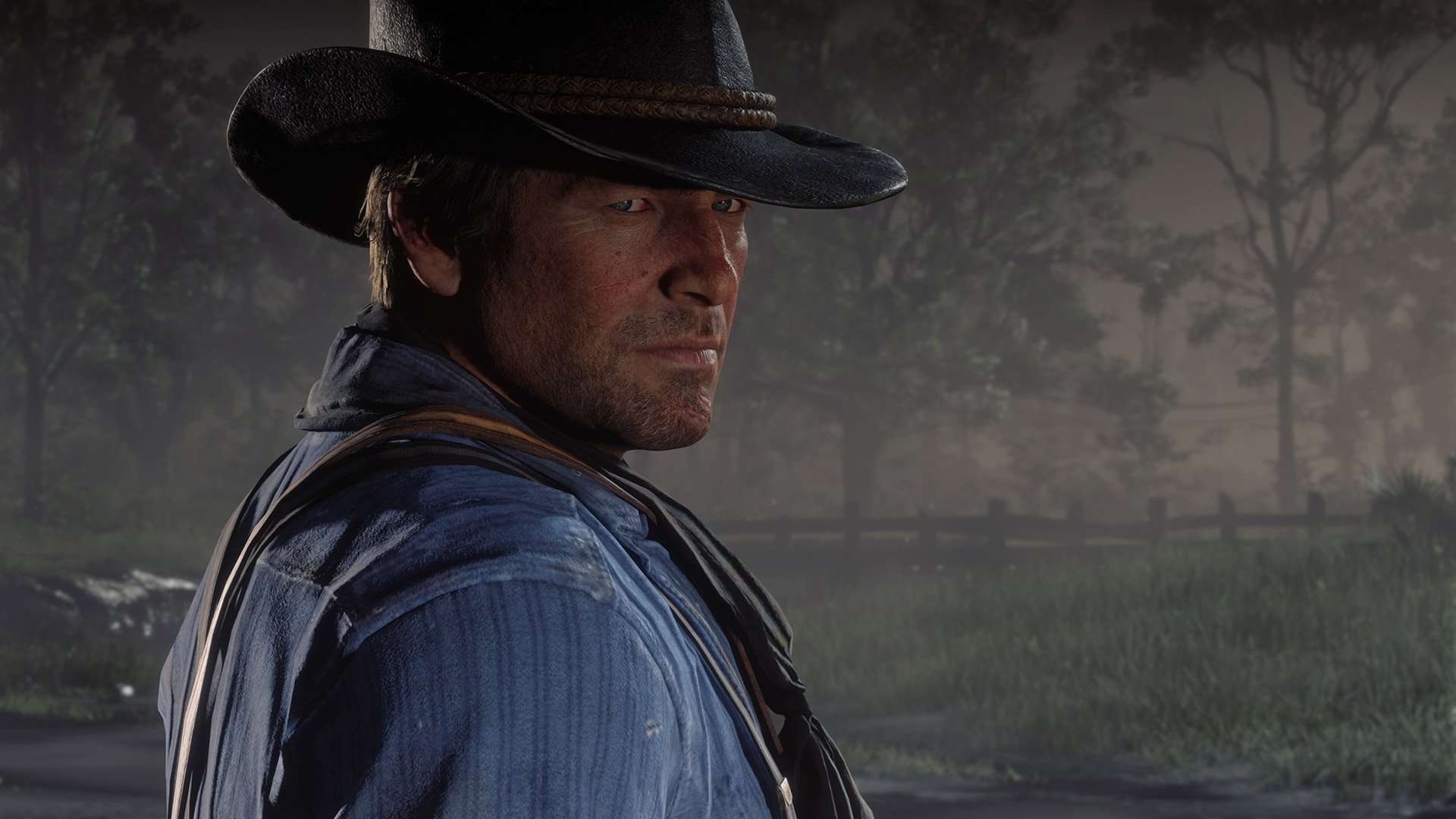 An early present from CES 2020

With a new Game Ready driver released in time for CES 2020, Nvidia has given PC players their “number-one community-requested feature”: the ability to cap the frame rate for 3D apps and games.

“This feature is particularly helpful when trying to save power, reduce system latency, or keep within a specific Variable Refresh Rate range on a G-SYNC or G-SYNC Compatible display,” noted Nvidia.

In the past, PC gamers have relied on programs like RTSS to limit their FPS. If you want to try out Nvidia’s Max Frame Rate setting, you can find it in the Nvidia Control Panel listed under 3D Settings.

You can download the Game Ready 441.87 WHQL drivers through GeForce Experience.