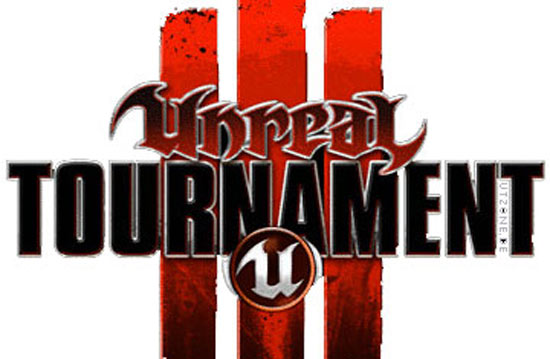 NPD numbers are a funny thing. We look to them to prove, without a reasonable doubt, that a particular game is or isn’t selling well. They are but a snapshot in time, and we all know numbers can be manipulated to deceive — but that doesn’t seem to matter. For all intents and purposes, NPD group numbers are Tarot cards, and the mystics we call analysts are *sarcasm* the only ones that can decipher their meaning. Meet their latest victim, Mark Rein, who was probed by the Guardian about whether or not Epic was the least bit disappointed by the low Unreal Tournament III PC sales numbers for the very merry month of…November?

“It is amazing how people can look at two weeks of sales (in our case) in one single territory in the busiest Xmas sales season the industry has ever seen and come to the conclusion these titles are doing “badly”. I don’t think either title is doing so badly. Crysis probably has 3-4x the marketing budget of UT3 and more mindshare because it is a PC-only, high-end, single-player oriented game. This isn’t the fastest selling UT title ever but it’s doing pretty well and we’re going to support it with some pretty cool things to help it keep selling over time.”

I’m not one to bash PC gaming, but do you think that it might have something to do with the fact that it takes a small fortune in order to maintain a gaming rig capable of playing new titles every year? That, and what Mark said — you can’t zero in on this time period only, and call it a fair assessment. PC gaming is by no means dead, but you do have to take into consideration that people might not be upgrading their PCs in November. Don’t sweat it too much, Mark. Maybe UT3 really is destined not to sell through the roof on PC. Or just maybe, NPD numbers have got it all wrong once again. If nothing else, you still have the PS3 version to fall back on. After all, consoles need love too. As long as it sells, does it really matter?