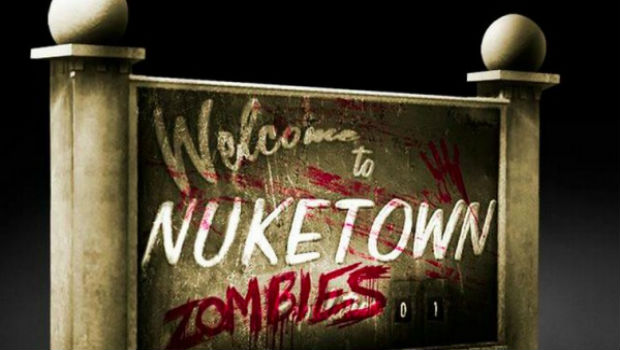 If you dropped the extra cash on the hardened or care package editions of Black Ops II, you received an extra zombie map for your troubles. Now, Activision has made said map, called “Nuketown Zombies,” available for everyone starting today, provided you own the Season Pass ($49.99).

Alongside of this map, you’ll also get four more map packs with both multiplayer and zombie stages starting in 2013. There’s no word on whether or not you’ll be able to buy the map piecemeal, but I wouldn’t count on an announcement anytime soon.