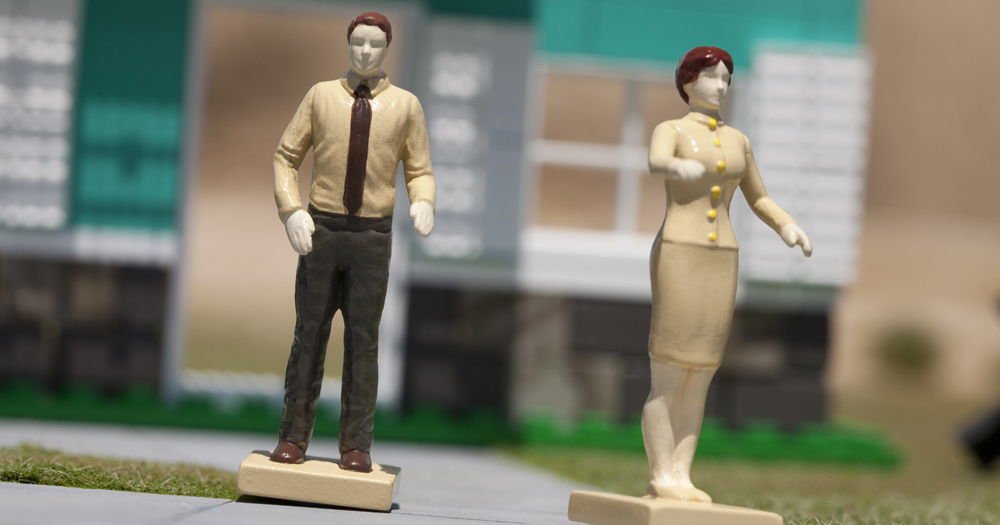 But there’s a catch

If you are a fan of the Nuketown maps in the Call of Duty: Black Ops series, then you’ll be happy to hear that Treyarch is bringing the popular map to Black Ops 3. However, this time it’s got an edgy name and you’ll need to preorder the game to play it on day one (modern gaming, am I right?). As for its availability if you don’t preorder, well, I guess you’ll have to wait.

For Black Ops 3, Nuketown is being renamed with the edgy moniker of Nuk3town. You know, because Activision and Treyarch are hip to that l33t lingo everyone is using now.

Here are the details:

Set in the year 2065 and refreshed for a new generation of gameplay, Nuk3town integrates Black Ops III’s new momentum-based chained-movement system, taking players into intense close-quarters action that they’ve come to expect. Fans that preorder the game will receive the Nuk3town downloadable bonus map as an in-box download code, available with launch units of Call of Duty: Black Ops III for PlayStation 4 computer entertainment system, Xbox One, the all-in-one games and entertainment system from Microsoft and PC.