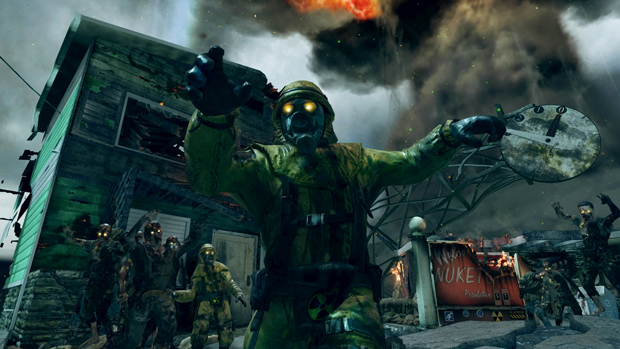 If you decided to try and save a few clams by skipping out on the collector’s edition of Call of Duty: Black Ops 2 but lament missing out on the included Nuketown Zombies map, you’re going to get a second stab at it. Activision announced today that the additional map will be made available to purchasers of the Black Ops II season pass in December (on Xbox 360; other platforms to follow).

The season pass, which also includes four planned map packs, will sell for $49.99.

Our review of Black Ops II hits in the wee hours of the morning. Try to tear yourself away from getting your l33t headshots and your “coffee-sacking” rituals long enough to read that.