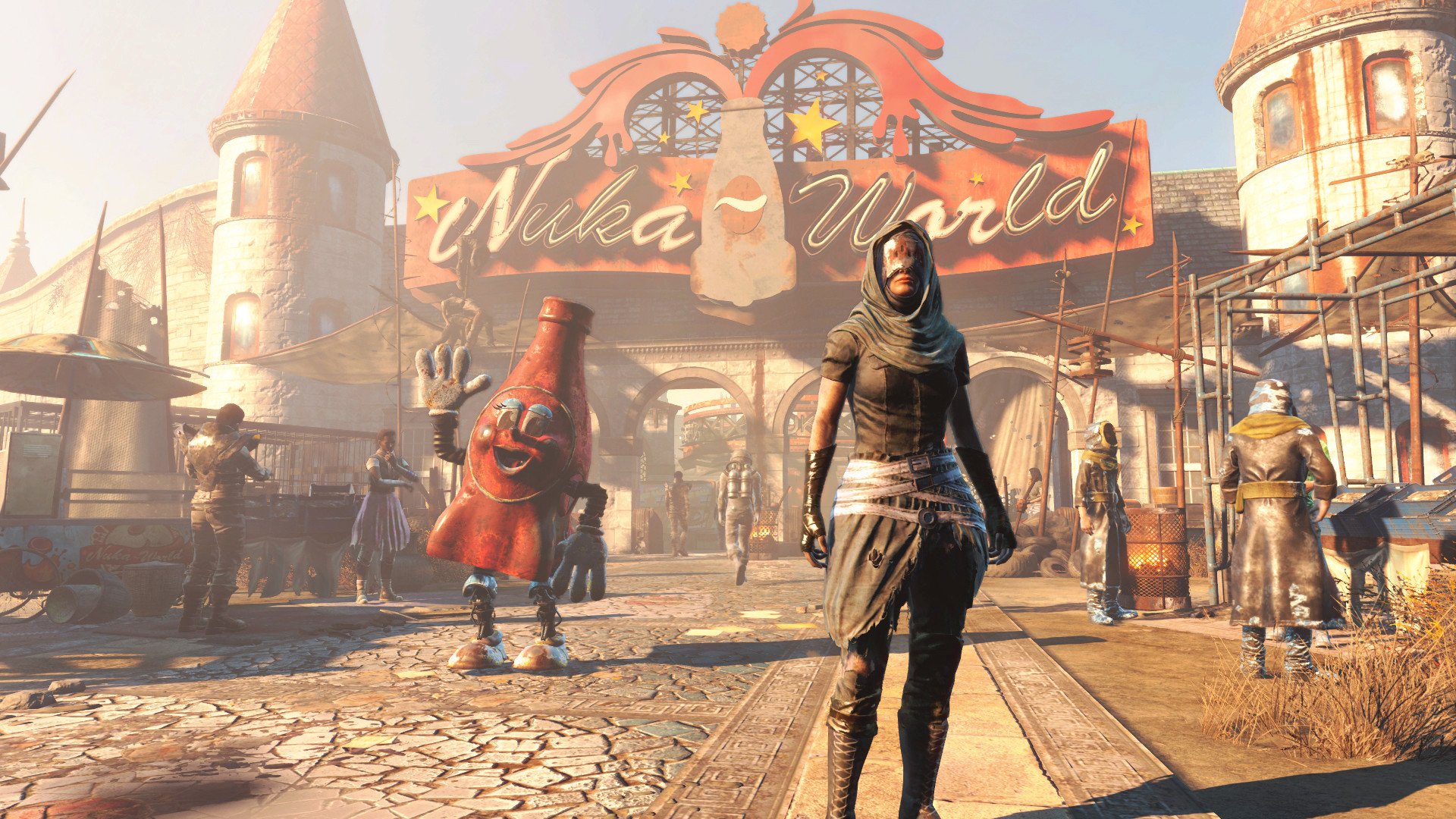 So uh, Fallout 4‘s Season pass is a dud for me so far.

I’m all caught up now having played Far Harbor recently, and I found it lacking. Especially so, knowing that the new add-on, “Contraptions,” will be more workshop mods that other players have basically made for free already.

The fifth DLC, “Vault-Tec” looks a little more interesting in that it’s basically a 3D Fallout Shelter, but I’m dubious of its longevity. The same goes for “Nuka-World,” the sixth add-on and possibly last major addition to the Season Pass, seeing as it clocks in at $19.99. With that added on top of the $24.99 price of Far Harbor, it basically equals the [now] $49.99 pass.

Nuka will see players taking up with Raiders, with new quests, weapons, and creatures in tow. I hope any of this new stuff justifies the price increase, otherwise…oof.