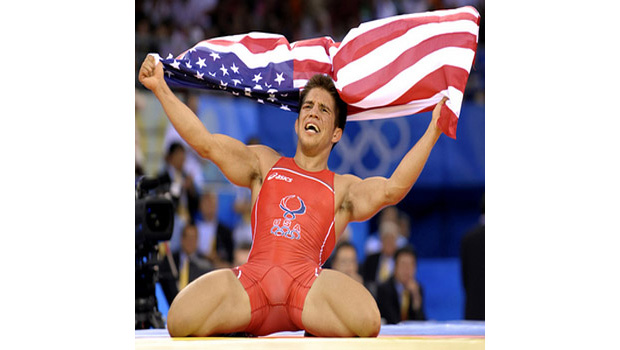 Well this is exciting! The recently released Talking to Women about Videogames album just got five brand new tracks. Actually, that’s not exactly right. The remix heard above by Cartoon Food was secretly added to the album a little over a week ago. It was supposed to be on there from the start, but I flubbed. That means that if you downloaded the album within the past week or so then that song wont be new to you, but the new track by Jim Sterling and Raik Hohendorf will be new to everyone. It is a rock and roll song. For the troops.

There are also two new bonus tracks (including an alternate take of Jim’s song), as well as cover of The Zombies classic The Way I Feel Inside. If you bought the album before, you should be able to re-download it again with all this new content for no additional charge. That said, I wasn’t sure if that would actually work, so I dropped the price for the whole 34 track album to $0.99 for just this weekend. I figure the five new songs are worth at least that. As for the rest of you, you can grab all these songs for the first time for so cheap. It’s less than 3 cents per track! C’mon now, people.

On top of all that, we’ve got the music videos for Sterling’s song and the Podtoid tribute hidden bonus track Muddy Buddy waiting for you below. Buy the album here if you want. Either way, it’s a great time to be alive!

Filed under... #Community Badassness#Talking to Women about Video Games